As water scarcity is reported around the world, some large organizations have tried to reduce their environmental footprint by conserving water. In some regions wasting water means someone else will have to do without. 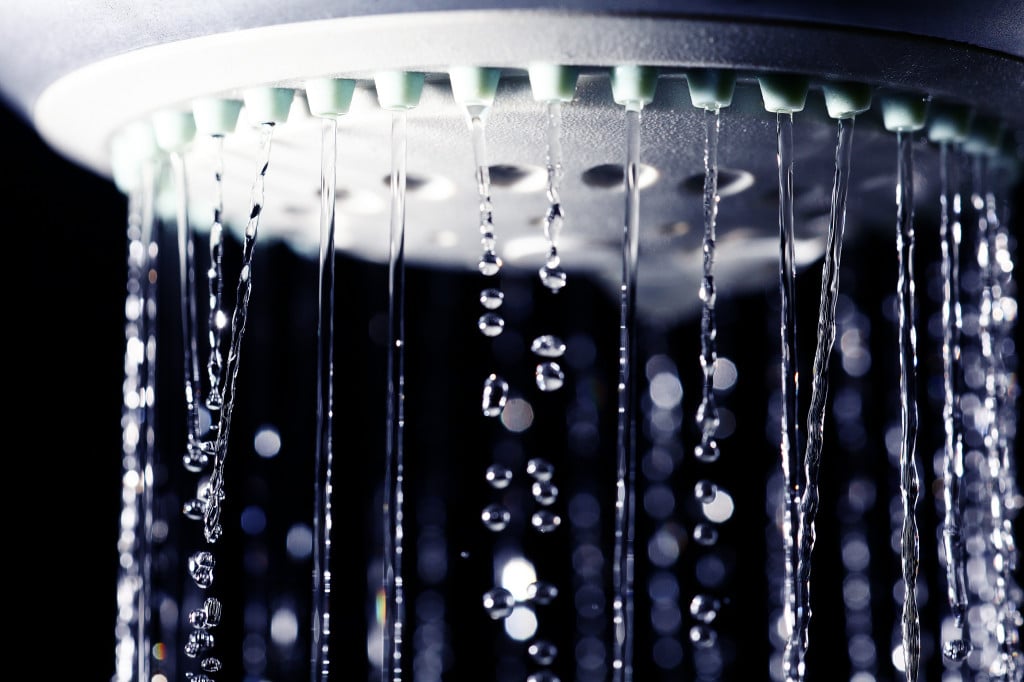 To address this growing problem and save some money to boot, Ford Motor Company has initiated a water conservation effort at its facilities globally. This has resulted in a water usage reduction of 61 percent (10 billion gallons), which is equivalent to 1 billion 5-minute showers.

The company also reduced water consumption at its Cuautitlán Stamping and Assembly Plant located in Cuautitlán Izcalli, México by 58 percent.

“This is a success story we are very proud of,” said Luis Lara, manager of Mexican operations for Ford’s Environmental Quality office. “When you are in a water-stressed region, you appreciate that having water is a precious thing. Any cubic meter of water we save at the Cuautitlán plant is a cubic meter of water available for people in the neighboring communities.”

I would be proud too, and water certainly is a precious thing. I experienced a water shortage in Jamaica during a 2009 dry spell, and it was an awful experience. I had to collect water from relatives in buckets, and call a water truck to deliver water when they could.

That’s not all, Ford will start asking high water-use suppliers to voluntarily report their water consumption later this year, and if they do they will work with them to reduce their water usage.