The Birth of On-Grid Rooftop Photovoltaics

Special thanks to author John Perlin for this contribution about the introduction of rooftop photovoltaics. The material comes from Perlin’s recently published book, Let It Shine: The 6000-Year Story of Solar Energy.

John Ericsson had gained great fame in America for designing the Monitor, the first iron ship that helped save the Union forces during America’s Civil War. After the Union’s victory in 1865, he devoted the rest of his life to solar pursuits. Ericsson made a momentous discovery not very much appreciated until quite recently regarding the great amount of solar fuel that falls on rooftops throughout the world which could be put to practical use. He called it a “precious virtue of this energy source.” 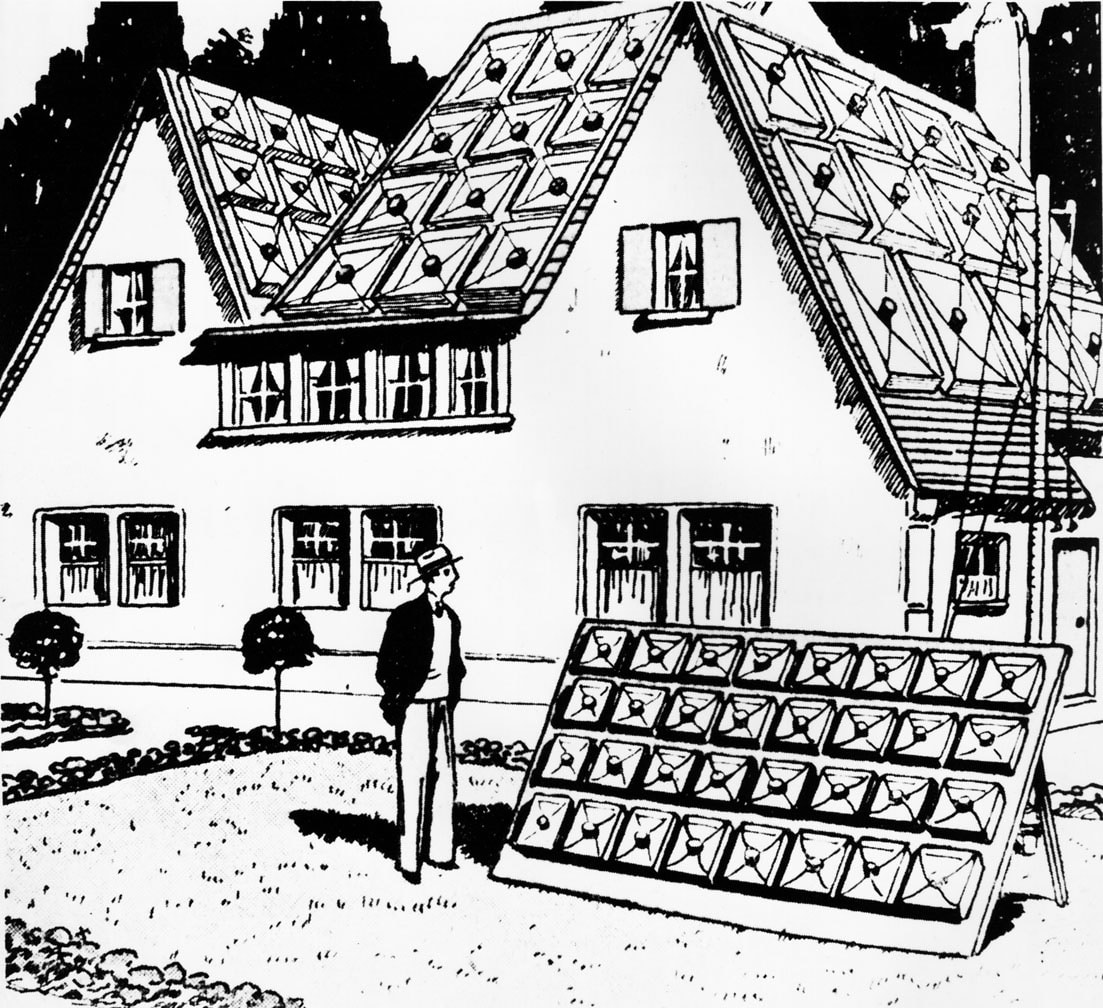 Over a hundred years later, after the Oil Embargo of 1973, when interest in solar surged, the federal government failed to grasp Ericsson’s brilliant insight. Those in the Beltway believed that solar systems should conform to the traditional method of producing power – centralized in the belief that “big is better.” But one technology – photovoltaics – does not fit well into such a mold. Just microns thick, solar cells function without all that bulky utility stuff like boilers, turbines, pipes and cooling towers. And due to their modularity, they can be tailored to satisfy any energy demand from milliwatts to gigawatts and therefore placed on rooftops right where residential electricity is consumed. 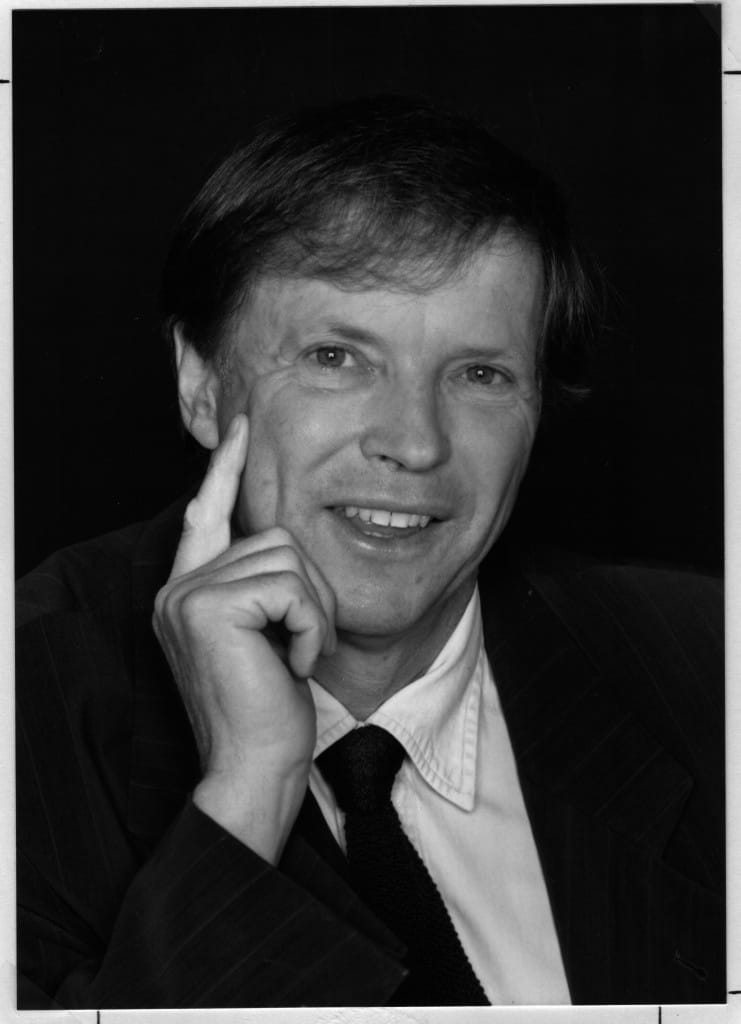 One of the first to realize the special nature of solar cells was Swiss engineer Markus Real. “I was convinced,” he remarked in the late 1970s, “we had a revolution in power generation where each house could become its own electrical producer. It makes sense, absolute sense,” he argued, saying the roof is there where they should be placed. “The roof is free and the electrical connections are there. And electricity produced on site is more valuable at the rooftop,” he added, “as it competes against the retail rather than the wholesale price of electricity.”

To prove to skeptics the value of placing photovoltaic units on rooftops, Real initiated his pioneering Project Megawatt initiative. He called the program “the answer to the large multi-megawatt installations” that had gained favor among various national governments throughout the world. To find participants his company, Alpha Real, took to the airwaves and print media in the late 1980s to let Zurich, Switzerland homeowners know that the company “is looking for 333 power-station owners. Having a rooftop exposed to the sun is the only prerequisite.”

Zurich residents responded enthusiastically. More than 333 photovoltaic units were installed each having a capacity of three kilowatts for a total of one megawatt of dispersed power, creating at the time the largest distributed cluster of photovoltaic systems in the world.

Project Megawatt immediately revolutionized the buying and selling of electricity between mini-producers and utilities. When photovoltaic owners produced more electricity than they consumed, they sold it back to the utility for two cents per kilowatt hour. However, when they needed electricity from the grid, they had to pay six times as much. But the unfairness of such pricing infuriated Real’s clients, whom the Swiss engineer described as people of influence.

When these well-respected citizens protested, their voices were heard by local officials who saw to it that the utility buy from and sell to these independent electrical producers at the same price. Net metering, the establishment of equitable electrical rates when large and small interact, was born and has become the accepted way of doing business in much of the world. It has greatly enhanced the popularity of rooftop photovoltaics, David Crane,  by reducing the payback time for a system, as well as by giving a psychological boost of being able to actually watch the electric meter spin backwards as excess electricity is being sold to the utility.

Even more importantly, Project Megawatt has sparked a revolution in the way people use electricity. Many began to see the logic of rooftop solar. First Japan and then Germany and now the rest of the world have gone on to install rooftop installations on a gigantic scale that aggregates to billions and billions of watts. They offer such potential that many see the solar rooftop movement having the capability to completely change the way electricity will be distributed.

Add storage to a rooftop system and the electrical grid becomes irrelevant. David Crane, CEO of utility giant NRG Energy foresees this happening in the not too distant future where people “don’t need the power industry at all. They can say to the utility, ‘Disconnect that electrical line.’” Crane believes that such a scenario “is ultimately where big parts of the country [USA] will go.” Barclays, the large investment firm agrees with Crane’s prediction and therefore has recently downgraded the entire U.S. electric utilities sector to “underweight” on the threat posed by the ubiquitous adoption of rooftop solar panels and a battery.

Photos:Let It Shine: The 6000-Year Story of Solar Energy


« Climate Change: A Plan to Share the Carbon Budget Burden