Climate Change at the Movies

This is an interesting study concerning how people are influenced about real or entertaining issues on subject matter such as climate change.

Since we have recently published articles specifically related to facts on climate change it has been interesting watching the number of deniers who penned their two-cents-worth, arguing that the debate on climate change is no more than a liberal-driven political issue.

I think we should always have facts in the proper place, whether it involves entertainment or political debate. Brad (no photo and no last name) wrote this: “There is no global warming, as evidenced by the global cooling over the last couple decades. Low information liberals will believe anything they are told.”

To which I was compelled to respond: “Looked at Mount Kilimanjaro recently or have your politics muddied your vision?”

Facts, facts, facts! We need to carry them wherever we travel. 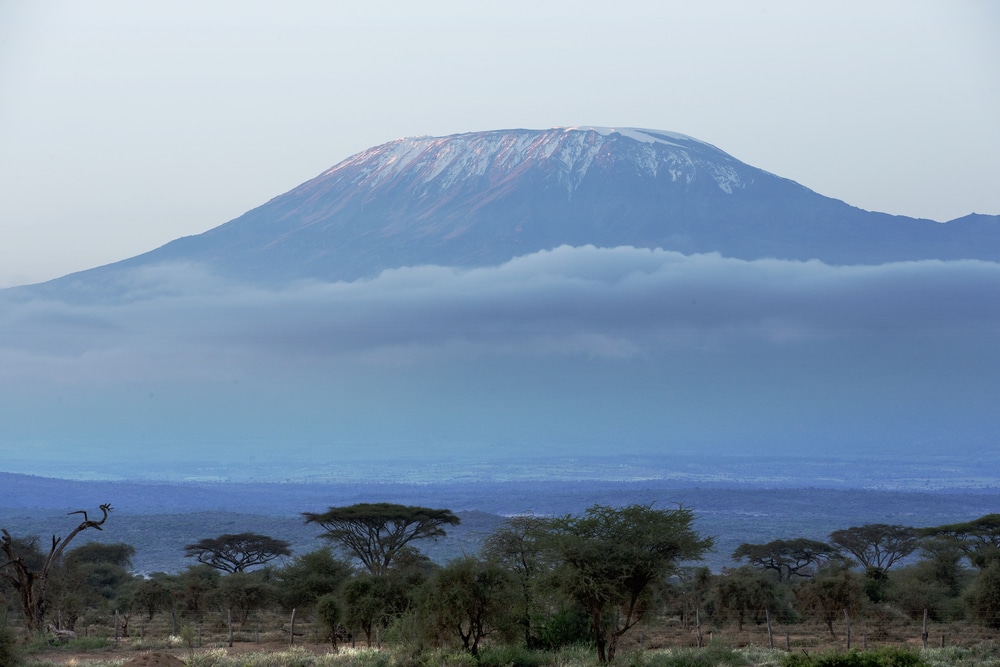 Research published in the International Journal of Sustainable Development suggests that purportedly entertaining films that feature global warming and climate change can affect public understanding. But films are often bound up in problematic and limiting identity politics, which commonly reiterate racial, gender and sexual stereotypes positioning as they do white men as being the decision makers and the voice of authority.

Bridie McGreavy and Laura Lindenfeld of the Department of Communication and Journalism at the University of Maine, have analyzed three films that feature global warming prominently: The Day After Tomorrow (2004), Sizzle: A Global Warming Comedy (2008) and An Inconvenient Truth (2006).

The Day After Tomorrow, a drama directed by Roland Emmerich and featuring as its lead, male character a paleoclimatologist who predicts that global warming might actually plunge the planet into a new Ice Age, is simply a search and rescue in which the lead character must make a daring trek across America to get to his son, trapped in the cross-hairs of the sudden global storm.

Sizzle: A Global Warming Comedy directed by Randy Olson is allegedly a comedy, a mockumentary exploring the chaos surrounding global warming. It blends documentary and reality style in encounters with the silliness of environmental extremism and the seriousness of Hurricane Katrina.

An Inconvenient Truth directed by Davis Guggenheim documents Al Gore’s campaign to get the issue of global warming recognized internationally.

All three films had their critics. All three have their factual errors and distortions. All three have their hidden agendas. None of the films is peer-reviewed science…obviously. Nevertheless, such storytelling does have an impact on popular culture and public perception regarding a given issue. McGreavy and Lindenfeld suggest that dominant representations of race and gender in these films fail to align with the key sustainable development goals of equity, freedom and shared responsibility. Instead, their position as “entertainment” influences our sense of the world, guides our relationships and may well affect, in a detrimental manner, our collective abilities to create a sustainable future.

“Scientific consensus on climate change is clear,” the team says. “Attention to this issue in mainstream media is likely to grow stronger as the reality of a changing climate comes home.” They add that, “Ideological criticism of movie representations is important because it helps us discover how texts align with or differentiate themselves from dominant discourse.” They suggest that we need to engage critically with films to understand who is positioned as having the ability to act and how. “It is not just about rational, fact-based reasoning but about making and using films to challenge dominant stereotypes, change social institutions, and empower citizens more broadly,”