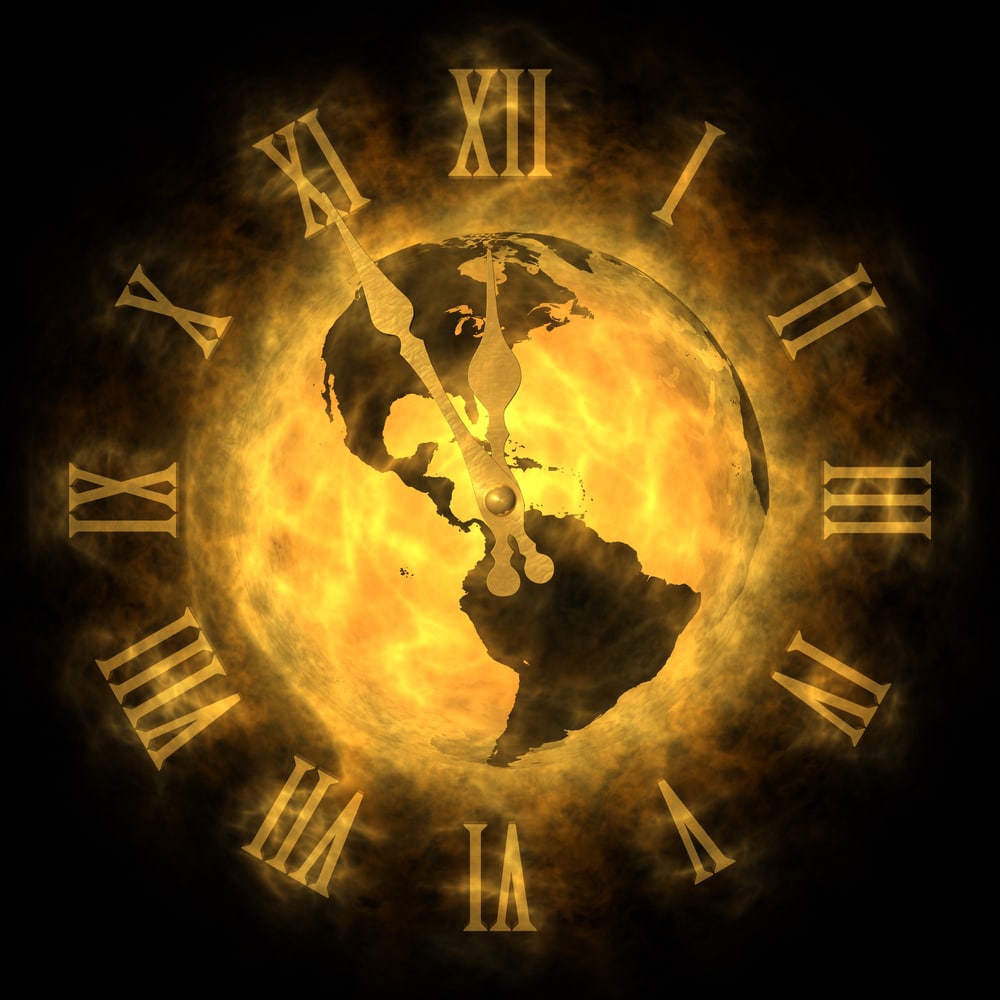 A new report by professors from UCLA and five other universities concludes that there’s no way around it: We have to cut down the amount of carbon being released into the atmosphere. The interdisciplinary team looked at a range of possible approaches to dissipating greenhouse gases and reducing warming.

“We found that climate engineering doesn’t offer a perfect option,” said Daniela Cusack, the study’s lead author and an assistant professor of geography in UCLA’s College of Letters and Science. “The perfect option is reducing emissions. We have to cut down the amount of emissions we’re putting into the atmosphere if, in the future, we want to have anything like the Earth we have now.”

Still, the study concluded, some approaches to climate engineering are more promising than others, and they should be used to augment efforts to reduce the 9 gigatons of carbon dioxide being released each year by human activity. (A gigaton is 1 billion tons.)

The first scholarly attempt to rank a wide range of approaches to minimizing climate change in terms of their feasibility, cost-effectiveness, risk, public acceptance, governability and ethics, the study appears in the latest issue of the peer-reviewed scholarly journal Frontiers in Ecology and the Environment.

The authors hope the information will help the public and decision-makers invest in the approaches with the largest payoffs and the fewest disadvantages. At stake, the study emphasizes, are the futures of food production, our climate and water security.

Cusack, an authority on forest and soil ecology, teamed up with experts in oceanography, political science, sociology, economics and ethics. Working under the auspices of the National Science Foundation, the team spent two years evaluating more than 100 studies that addressed the various implications of climate engineering and their anticipated effects on greenhouse gases.

Ultimately, the group focused its investigation on the five strategies that appear to hold the most promise: reducing emissions, sequestering carbon through biological means on land and in the ocean, storing carbon dioxide in a liquefied form in underground geological formations and wells, increasing the Earth’s cloud cover and solar reflection.

Of those approaches, none came close to reducing emissions as much as conservation, increased energy efficiency and low-carbon fuels would. Technology that is already available could reduce the amount of carbon being added to the atmosphere by some 7 gigatons per year, the team found.

“We have the technology, and we know how to do it,” Cusack said. “It’s just that there doesn’t seem to be political support for reducing emissions.”

Of the five options the group evaluated, sequestering carbon through biological means — or converting atmospheric carbon into solid sources of carbon like plants — holds the most promise. One source, curbing the destruction of forests and promoting growth of new forests, could tie up as much as 1.3 gigatons of carbon in plant material annually, the team calculated. Deforestation now is responsible for adding 1 gigaton of carbon each year to the atmosphere.

Improving soil management is another biological means of carbon sequestration that holds considerable promise because soils can trap plant materials that have already converted atmospheric carbon dioxide into a solid form as well as any carbon dioxide that the solids give off as they decompose. Since the dawn of agriculture, tilling land has led to the loss of about half (55 to 78 gigatons) of the carbon ever sequestered in soil, the team reports. But such simple steps as leaving slash — the plant waste left over after crop production — on fields after harvests, so it could be incorporated into the soil, could reintroduce between 0.4 and 1.1 gigatons of carbon annually to soil, the study says. The approach would also improve soil’s ability to retain nutrients and water, making it beneficial for additional reasons.

“Improved soil management is not very controversial,” Cusack said. “It’s just a matter of supporting farmers to do it.”

The study also advocates a less familiar form of biological sequestration: the burial of biochar. The process, which uses high temperatures and high pressure to turn plants into charcoal, releases little carbon dioxide into the atmosphere. Under normal conditions, decaying plant life inevitably decomposes, a process that releases carbon dioxide into the atmosphere. But charred plant material takes significantly longer — sometimes centuries — to decompose. So the approach can work to keep carbon that has become bound up in plant life from decaying and respiring as carbon dioxide. And like working slash into the soil, adding biochar to soil can improve its fertility and water retention.

“Charcoal has been used as an agricultural amendment for centuries, but scientists are only now starting to appreciate its potential for tying up greenhouse gases,” Cusack said.

But not all biological sequestration would be so beneficial. The researchers evaluated the idea of adding iron to oceans in order to stimulate the growth of algae, which sequesters carbon. The approach ranked as the study’s least viable strategy, in part because less than a quarter of the algae could be expected to eventually sink to the bottom of the ocean, which would be the only way that carbon would be sequestered for a long period of time. The study predicted that the rest would be expected to be consumed by other sea life that respire carbon dioxide, which would end up back in the atmosphere. Additionally, increasing the algae blooms would likely wreak havoc by decreasing the oxygen available for other marine life.

The study’s second most promising climate engineering strategy, after carbon sequestration, was carbon capture and storage, particularly when the technique is used near where fuels are being refined. CCS turns carbon dioxide into a liquid form of carbon, which oil and coal extraction companies then pump into underground geological formations and wells and cap; millions of tons of carbon are already being stored this way each year. And the approach has the potential to store more than 1 gigaton permanently each year — and up to 546 gigatons of carbon over time — the study says.

However, a liquid carbon leak could be fatal to humans and other animals, and the risk – while minimal – may stand in the way of public acceptance.

“With CCS we’re taking advantage of an approach that already exists, and big companies pay for the work out of their own pockets,” Cusack said. “The hurdle is public perception. No one wants to live next to a huge underground pool of carbon dioxide that might suffocate them and their children – no matter how small the risk.”

Reducing the amount of sunlight that is heating up the atmosphere through measures such as artificially increasing the earth’s cloud cover or putting reflectors in outer space ranked as the study’s second least viable approach. While cloud seeding is cheap and potentially as effective as improving forestry practices, the approach and its potential impacts are not well enough understood for widespread use, the team concluded.

“Cloud seeding sounds simple,” Cusack said. “But we really don’t understand what would happen to the climate if we started making more clouds.”