The electric car solution appears to be growing at a strong pace. Read this research report from IDTechEx. 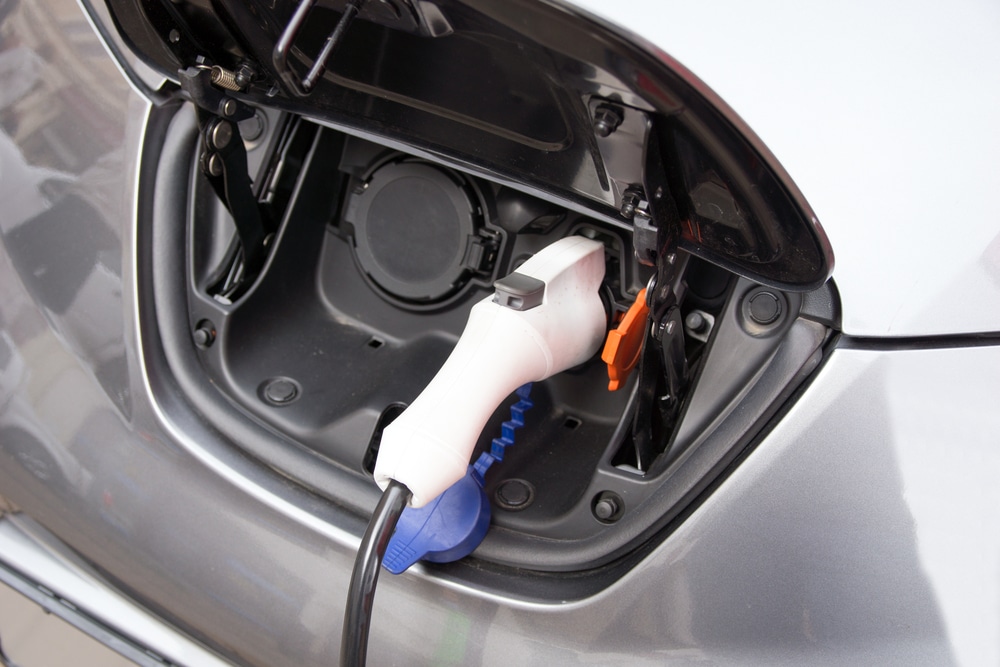 IDTechEx finds that the global sale of hybrid and pure electric cars will triple to $178.9 billion in 2024 as they are transformed in most respects. Up-to-date ten year forecasts are provided in this new IDTechEx report, “Hybrid and Pure Electric Cars 2014-2024” www.IDTechEx.com/cars – unique in revealing how everything about such cars is being reinvented.

There are extensive chapters on in-wheel motors, fuel cell cars and the transformed battery situation. In-wheel motors are at last appearing in born-electric vehicles optimised for this disruptive change. 140 lithium-ion battery manufacturers and their changing success with EVs and changing chemistry are analysed. They are now threatened by Tesla planning a mega factory to dwarf all of them put together. IDTechEx reveals the winners and losers that may result.

Launches of production models of fuel cell cars are promised around 2015 by companies such as Hyundai, Toyota, Daimler and Tata Motors, bringing these centre stage to the contempt of competitors that consider them to be a dead end. New car technologies such as supercapacitors, SiC and GaN power components, switched reluctance motors, merged and structural electric components, contactless charging and harvesting heat, light and vertical movement are presented. IDTechEx sees a gathering trend towards OEMs making their own key enabling technologies. It reveals that there are far more than the traditional three key enabling technologies now and explains their future.

Very different options for the elements of an EV are now emerging. It may be possible to have flexible batteries over the skin of the car in due course. Sometimes such laminar batteries permit faster charging and greater safety. In about ten years structural components – load-bearing supercapacitors and batteries will save even more space and weight in the most advanced vehicles.

Vehicle electrics will be a greater part of the cost of the vehicle as they replace hardware and give greater safety and performance. Electrics will change radically from the introduction of wide bandgap power semiconductors to printed electronics.

There is scope for energy harvesting from shock absorbers, thermoelectric harvesting which will be viable around 2017 and there will be some local harvesting for devices around the vehicle (eg Fiat vision).

Radically new functional systems with previously impossible shapes and functions will transform e-car systems beyond recognition – it’s all covered in this report.