Talk about sweating too much this summer over the cost of high energy bills for electricity for air conditioning — window film might come to the rescue.

In a season where air-conditioning dominates in Florida, along with the growing cost of electricity, a new study published by the International Window Film Association shows window film is a more cost-effective solution when compared to other energy saving home improvement initiatives, such as upgrading insulation, air sealing, or installing new air conditioning or heat pumps. 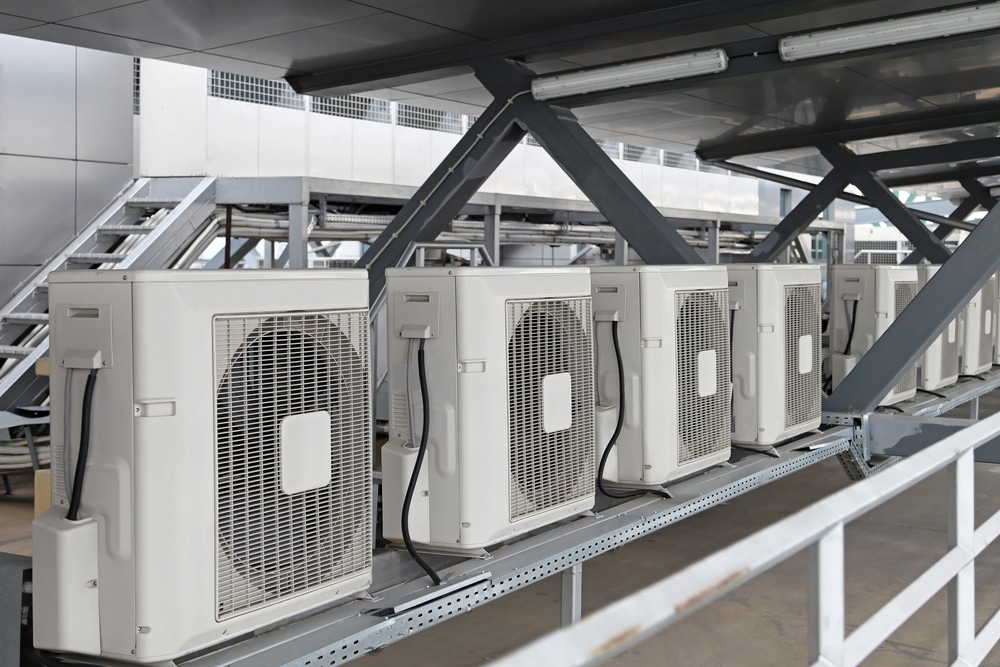 Federal studies reveal that Florida residents spend 40 percent more than their U.S. counterparts on their electric bills and use more than four times the national average for air conditioning to stay cool in the sunshine state. This is according to the U.S. Energy Information Administration.

“From a Florida consumer perspective, this new report confirms that window films are a smart investment to reduce their utility costs,” said Darrell Smith, executive director of the IWFA. “Window film can reduce energy consumption by reducing solar heat gain and cut cooling costs by as much as 30 percent, while at the same time allowing in natural light without the negative impact of harsh glare and potentially dangerous UV exposure,” said Smith.

Conducted by energy consulting firm ConSol, the methodology for the report utilized the Florida Department of Community Affairs Energy Code approved software for demonstrating energy code compliance. The research report compared the energy efficiency of internal and external window films for existing homes in the climate zones of Miami, West Palm Beach, Tampa and Jacksonville to:

Solar control window films can block anywhere up to 84 percent of the solar energy that would normally enter through windows.  Window films have additional consumer benefits that include: blocking ultra-violet (UV) rays, a major contributor of fading rugs, draperies and artwork; protecting occupants skin from UV exposure; and, reducing hot spots in homes caused by solar energy entering through windows.

Window films may also offer the fastest way for Florida to reduce its overall energy use as most of its 9,000,000 dwelling units were built before 1989.  In fact, fewer than 25 percent of the state’s homes have double or triple pane window glazing (compared with almost 60 percent for the U.S. average) and 86 percent of homes rely on central air conditioning to stay comfortable.