Should You Wear Sunblock Indoors? 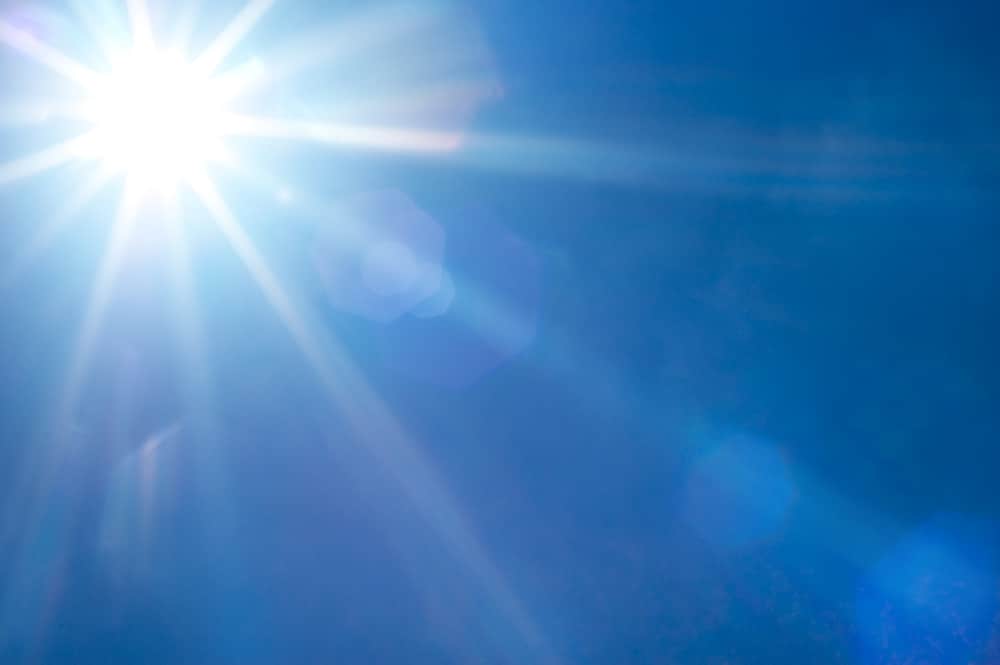 According to experts at the International Window Film Association (IWFA), the answer is yes, if your windows aren’t properly tinted.  Untinted windows allow dangerous ultraviolet (UV) rays to pass through to occupants in cars and buildings.

“If you’re sitting next to a window with sunlight streaming in, you’re at risk for UV damage to your skin and eyes,” said Darrell Smith, executive director of the IWFA.

“Window film brings automatic and continuous protection indoors without the need to take action in the form of sunblock,” added Smith.  The IWFA is a nonprofit group representing the many benefits of window film for consumers on behalf of leading manufacturers, distributors and dealers.

Residential and commercial window films can reduce glare by more than half while allowing 30 to 80 percent of visible light in and blocking up to 99.9 percent of the sun’s UV rays.  Window film protects from the dangers of the sun while letting in natural light, safely.

Allowing more daylight into a building has been proven to increase productivity and well-being in occupants, as well as cutting down on energy use due to artificial lighting.  Artificial lights also produce heat, so more natural lighting can contribute to the downsizing of HVAC systems and additional energy and building cost savings.

Dermatologists note a wide body of evidence showing that cumulative, ongoing exposure to UV rays leads to skin aging and cancer, according to a report in Clinical Interventions In Aging.  In addition, automobiles, side windows and sunroofs may also let in harmful rays and people who drive frequently often have pronounced sun damage and skin cancer on their left side as documented in the The New England Journal of Medicine.

To make people more aware of this danger, and how they can protect themselves, the IWFA offers a free consumer booklet.


« Green Home’s Features Make It Part of the Landscape