Rising Up; The Tallest Building Award Goes To…

As a lover of all things built, this article could become a story of a million pictures. There are books about it and every few years a new creation tops the list, literally.  I’m talking about the contest that is never ending, the drive to make the world’s tallest building. 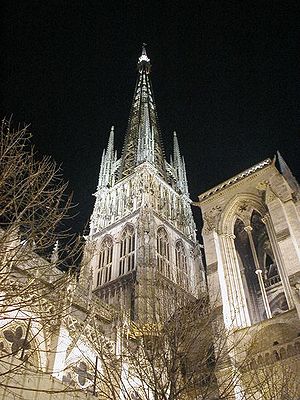 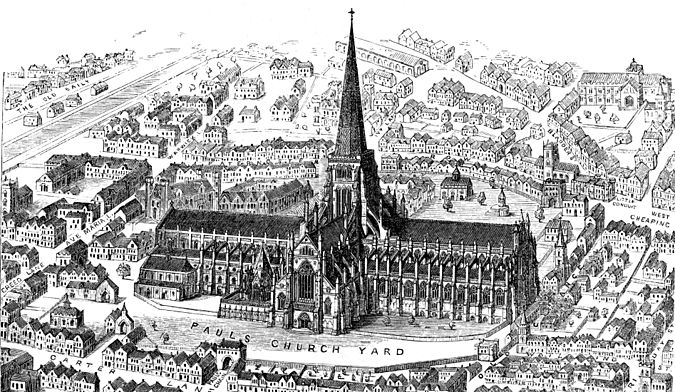 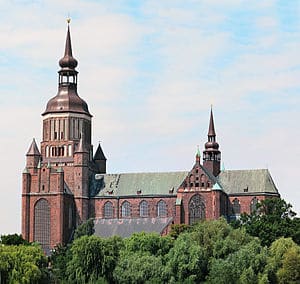 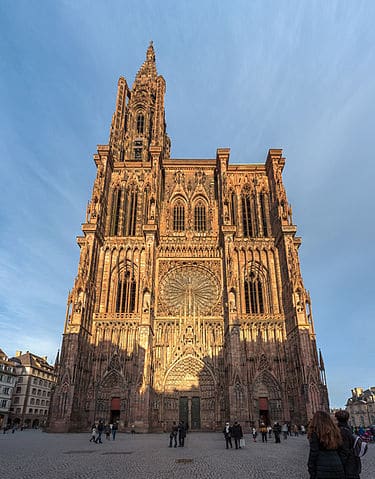 Before the 1800’s this title was given to many different cathedrals, reaching for the heavens. They ranged from London’s Old St. Paul’s Cathedral that climbed 149 meters to Ulm’s Minster that reached 161.53 meters above the ground. 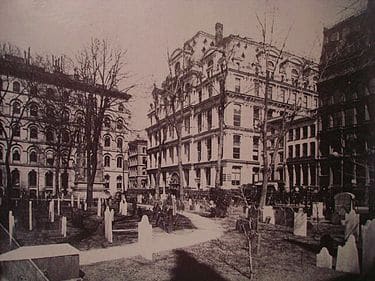 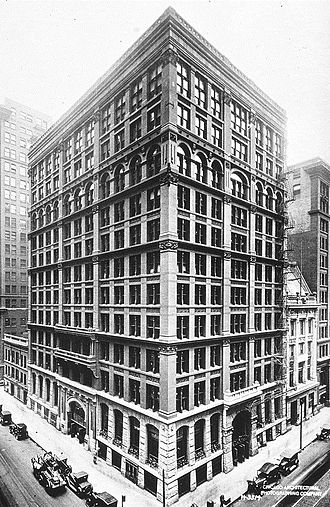 Then in 1870 a different type of building began reaching upward, but not taking the highest title just yet in history. The skyscrapers began to be prominent features of the growing American cities with the first being the Equitable Life Building in New York reaching up 40 meters. 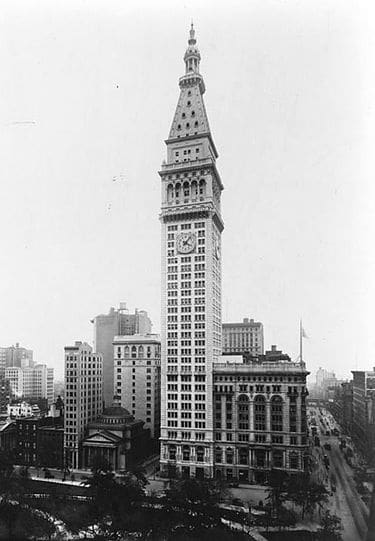 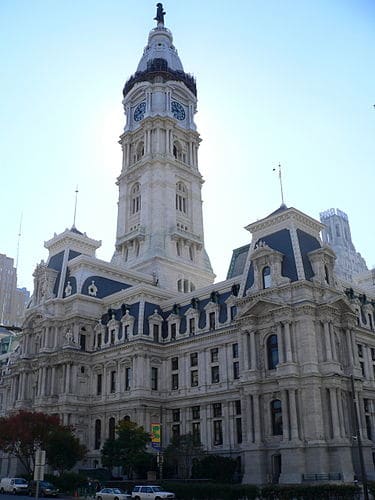 It was not until 1901 when the Philadelphia City Hall Building in Philadelphia took the title of the tallest building in the world away from religious places. It rose 167 meters above the ground. Many more followed, each taking the title but keeping the record in America: 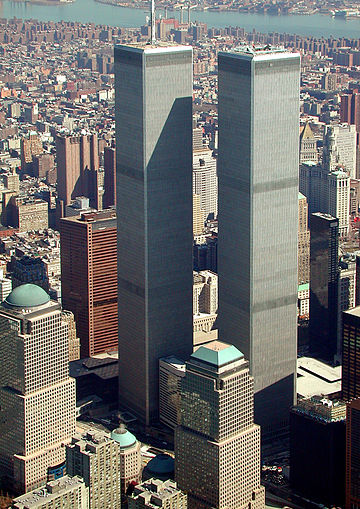 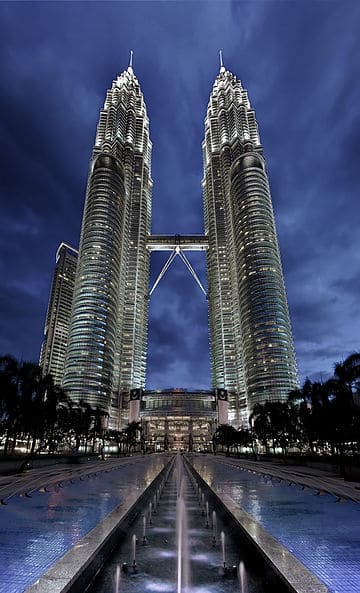 Then in 1998, the tallest title returned internationally with the Petronas Tower in Kuala Lumpur, rising 451.9m. It held the height record until 2003 and then passed it on to Taipei 101 in Taipei which climbed 509 meters (1669 feet) into the sky and seven years later a new building rose. 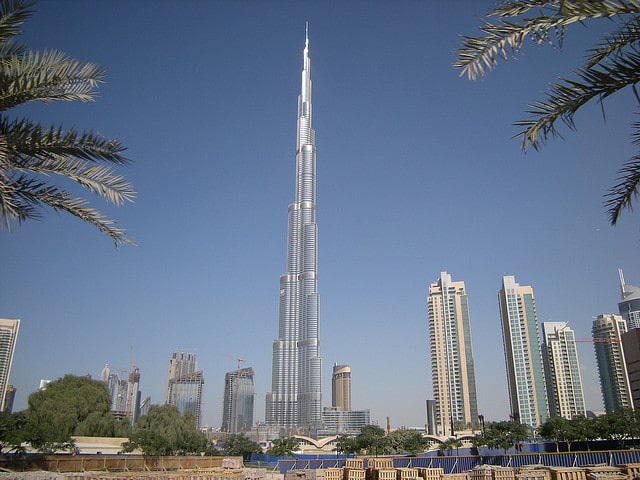 It is the Burj Khalifa in Dubai at an amazing 828 meters. 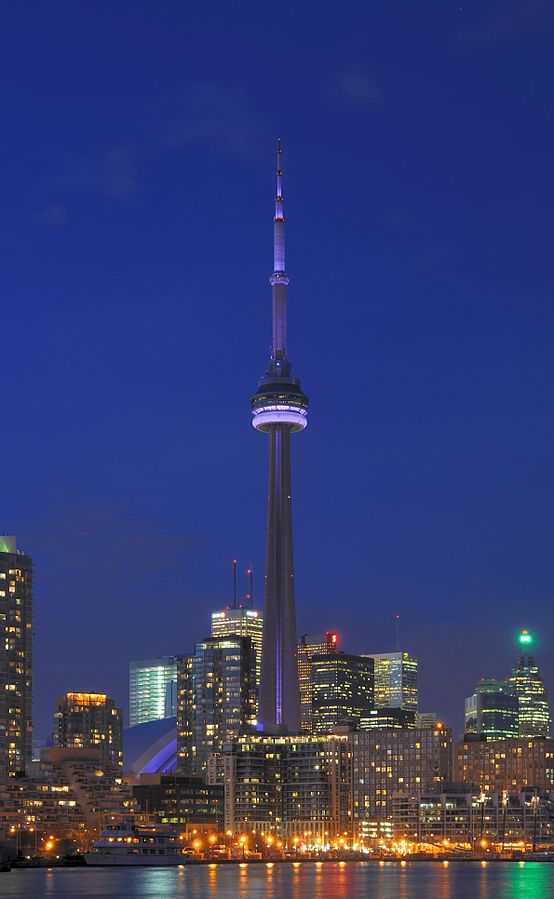 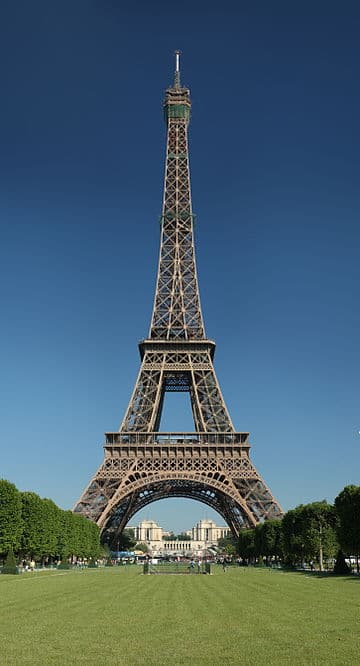 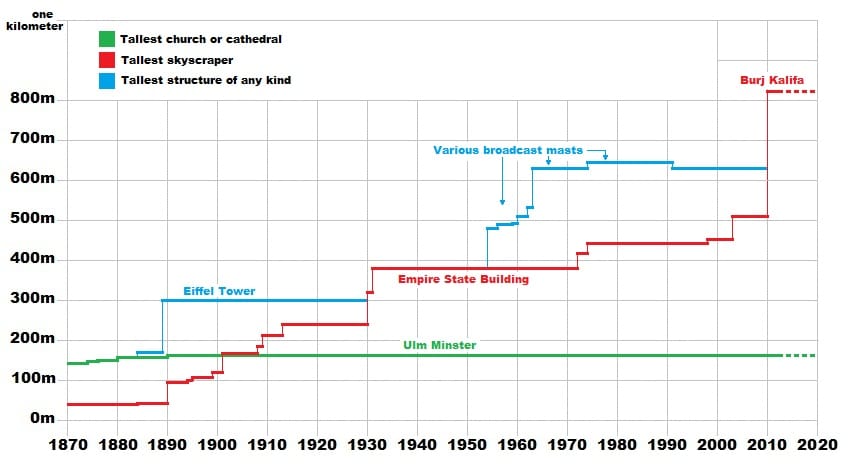 You may be wondering why I am walking you through a history lesson. The reason is simple and exciting.

Two new buildings are beginning to be constructed. They are both in different, initial stages and in different parts of the world.

The first began in 2012 when a 330 feet deep foundation was poured in Saudi Arabia. It has since stalled but construction is to resume April 27, 2014. It is the Kingdom Tower and if completed as designed it will rise 999.74m (3,280 feet). This is more than 550 feet taller than Burj Khalifa, designed as a luxury hotel, apartment and condominium complex with the highest observatory in the world by architectural firm Adrian Smith + Gordon Gill. It has yet to be completed, has many obstacles and unknown technologies to be invented to get built and yet it already has competition. 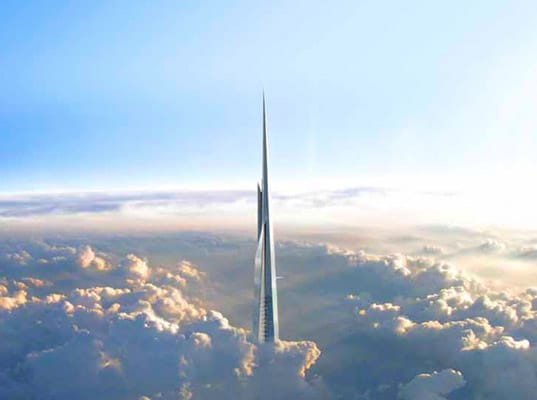 The competition is the Azerbaijan’s Avesta Group Building to be built in the former Soviet Republic. This building will be an amazing 1049.7m (3,444 feet) tall and will cost $2 billion dollars to build. 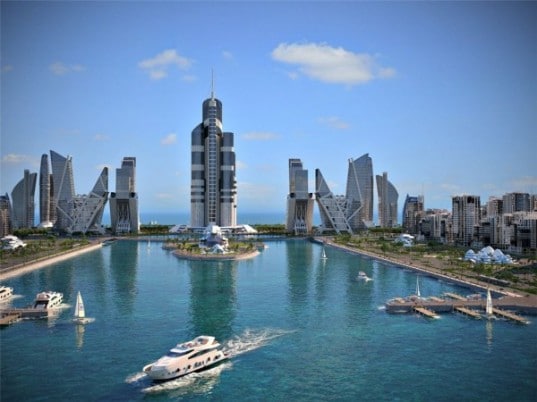 I’m amazed by these statistics and a little sad that America has lost the title and maybe the drive to be in the competition? Perhaps we have too many codes in play to be part of this or we are losing our world-power status, I don’t know. But I do believe we should build up not out, so that we can maintain the beautiful sites of land undisturbed so I say hell yes to this astonishing feat! Plus can you imagine the view and the technologies that will be invented to create such beautiful sites? 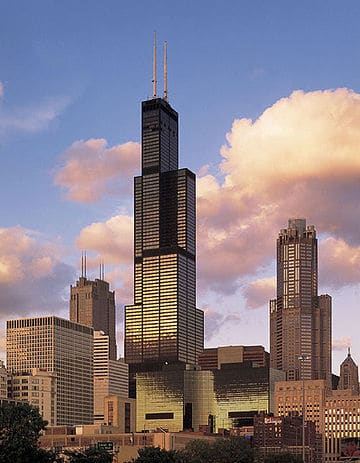