In a step to reduce dependence on coal and its negative impacts on climate change, Tucson Electric Power has released plans to meet energy needs over the next 15 years by reducing its coal generation capacity by about one-third.

The utility reports it will acquire new cost-effective natural gas-fired resources; and continuing its expansion of renewable power and energy-efficiency programs. 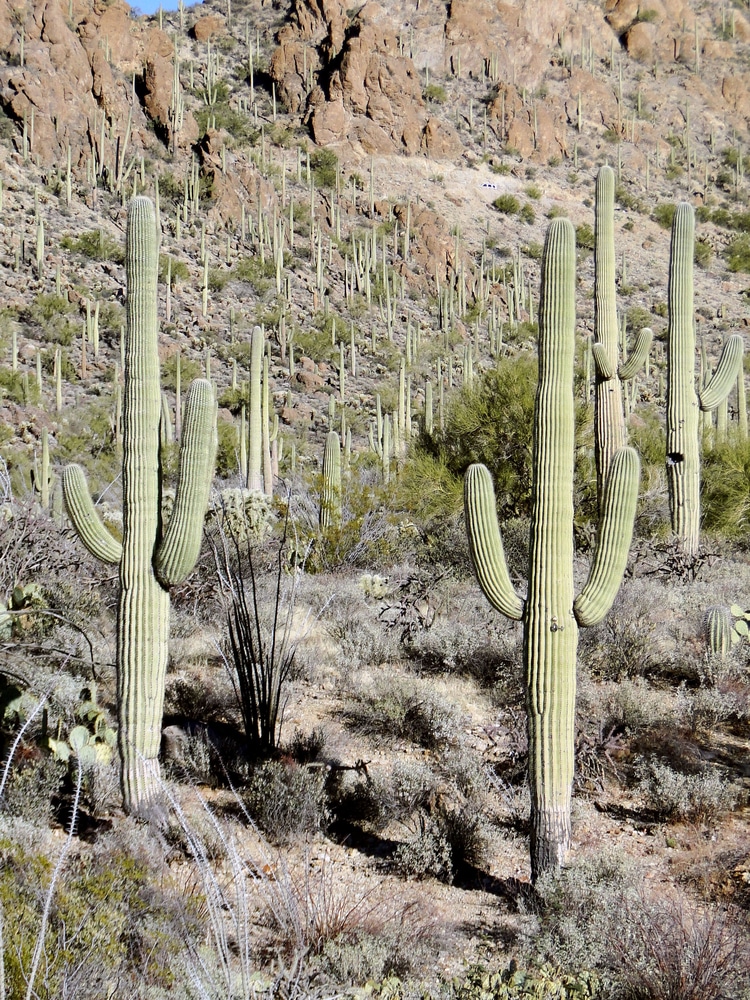 In a press announcement, the utility reports it has filed its 2014 Integrated Resource Plan (IRP) with the Arizona Corporation Commission on April 1. The IRP describes how TEP plans to meet energy demand requirements through 2028, providing safe, reliable and reasonably priced service to customers while satisfying regulatory requirements and improving the environment.

David Hutchens, president and COO of TEP and its parent company, UNS Energy, said, “Resource planning is an ongoing balancing process that involves minimizing costs to our customers, enhancing our sustainability and satisfying regulatory requirements, all while effectively using our current infrastructure and preparing for future system improvements to continue serving our customers with high reliability.”

According to current projections, the company expects to add more than 50,000 customers over the next 10 years. Peak demand is projected to grow annually by about 1 to 1.5 percent.

The company plans to reduce its overall coal capacity by 492 megawatts (MW), or about 32 percent, over the next five years.

Specifically, TEP plans to reduce use of Unit 1 at its coal-fired Springerville Generating Station by 50 percent, or 197 MW, by purchasing only half of the unit after its current lease expires in 2015.

In addition, over the past year, the company reports working with the Environmental Protection Agency (EPA) to craft an alternative, cost-effective proposal that allows for the elimination of coal as a fuel source for Unit 4 at the H. Wilson Sundt Generating Station in Tucson instead of investing in more costly emission controls.

TEP also supports a plan under consideration by EPA to retire two units at the coal-fired San Juan Generating Station in New Mexico. TEP currently receives 170 MW from one of the units that would be closed.

To replace some of the lost capacity from these existing coal-fired resources, TEP and sister company UniSource Energy Services are planning a joint purchase of a 550-MW combined-cycle unit at the natural gas-fired Gila River Power Station in Gila Bend, Arizona. TEP would control 413 MW of the unit’s output. TEP expects the Gila River purchase to be completed in December 2014.

By 2028, TEP projects that its resource portfolio will consist of 43 percent coal-fired generation and 36 percent natural gas-fired resources. The remaining 21 percent will be made up of renewable energy and energy efficiency resources.

Photo: Cactus in Arizona from Shutterstock