In an exciting new project, diversified renewable energy company, CBD Energy Limited is investing in the development and installation of a programme of solar projects across the UK, through its wholly owned UK subsidiary, Secured Energy Bonds plc (SEB).  SEB plans to install solar panels for a number of UK businesses (at no cost to the businesses), and to derive income from the Feed-in Tariffs paid by the UK government to green electricity generators.  This is a win-win situation for the businesses involved, as they get buy the solar power generated at a reduced rate, and for those investing in the retail investment bonds which have been and continue to be marketed to fund the projects. 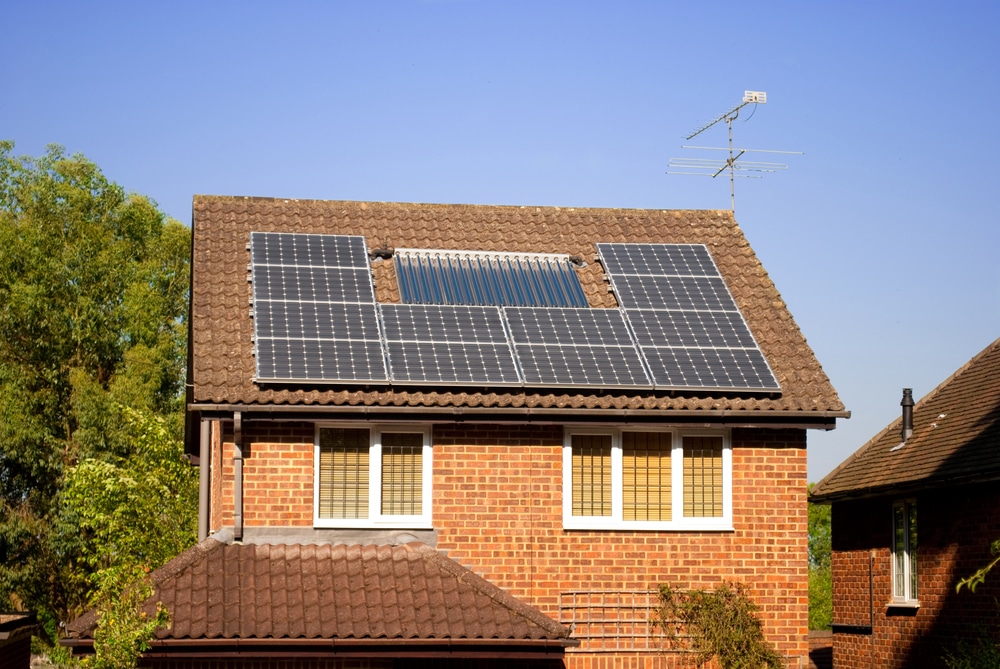 THERE’S A NEW KID ON THE BLOCK

It was recently revealed that CBD Energy – a global leader in solar installations – had won the rights to develop rooftop solar installations at 22 schools throughout the UK.  The solar systems being installed are expected to provide the schools with enough solar power to reduce their electricity bills by as much as 20%, with a combined annual carbon emissions reduction of more than 560 metric tonnes.

These projects are protected by a 25-year power purchase agreement (PPA) with the schools and will be administered through CBD Energy’s wholly owned UK subsidiary, Secured Energy Bonds plc.  SEB recently raised more than £7,500,000 via its latest retail bond offer and will build, own and operate the installations for the coming 25 years.

Solar power is what we get when we use energy from the sun and convert it into electricity.  This can be done directly by using solar or photovoltaic (PV) cells to convert sunlight into electric current using the photoelectric effect.  It might surprise you to learn that the very first solar cell was made as long ago as the 1880s, but progress didn’t really begin in earnest in the field of solar technology until a German engineer called Bruno Lange developed a photo cell using silver selenide in 1931.

Solar technology as we know it today is the result of years of research, which saw scientists developing systems to connect multiple solar cells inside modules that were wired together to form arrays.  These arrays are then tied to an inverter which will produce power at the desired voltage.

THE TIMES THEY ARE A-CHANGING

Global warming and the rise in oil prices have been the catalyst for governments and scientists striving to find cleaner and greener ways of providing us with the power we need to run our homes, businesses, hospitals and public facilities.  Solar technology has now reached the stage where using solar power is a truly viable option in the developed nations, and we’ve seen solar farms springing up in many parts of the world, including the UK’s largest solar farm which generated 15% more power than expected in the winter months of November to the end of January, despite some of the worst weather the UK has seen in many years.  It’s now becoming quite common to see solar panels installed on the roofs of houses, offices and industrial premises in many parts of the UK.

The UK government is committed to increasing our use of low-carbon technologies like solar or wind power.  The Climate Change Act 2008 is a framework dedicated to achieving an 80% reduction in the UK’s carbon emissions by 2050 and sets an intermediary target of 26% – 32% by 2020.  The Energy Bill 2012-2013 plans to close several coal and nuclear power stations over the next 20 years, which means that we need viable alternatives to ensure that the UK generates enough power from clean, renewable energy sources.  This has resulted in the Feed-in Tariff (FiT), which led to several new companies providing free electricity in return for the installation of solar panels on the roofs of homes – which is why we’re seeing more and more solar panels being installed in the UK.

The installation of solar panels on our schools is a great way of showing the world that we’re serious about solar, and at the same time, teaching our kids in real time that solar power is a renewable energy system for the 21st Century with low maintenance costs and predictable output capacity.

This article was sponsored by CBD Energy Limited.

Photo: House with solar panels on roof from Shutterstock