The impact of burning coal worldwide has an enormous impact on climate change. Halting the coal supply chain is not going to be possible. Managing it, however, understanding economic and employment issues, balanced with all of the impacts of climate change, must be a priority for everyone. Read the release provided here. 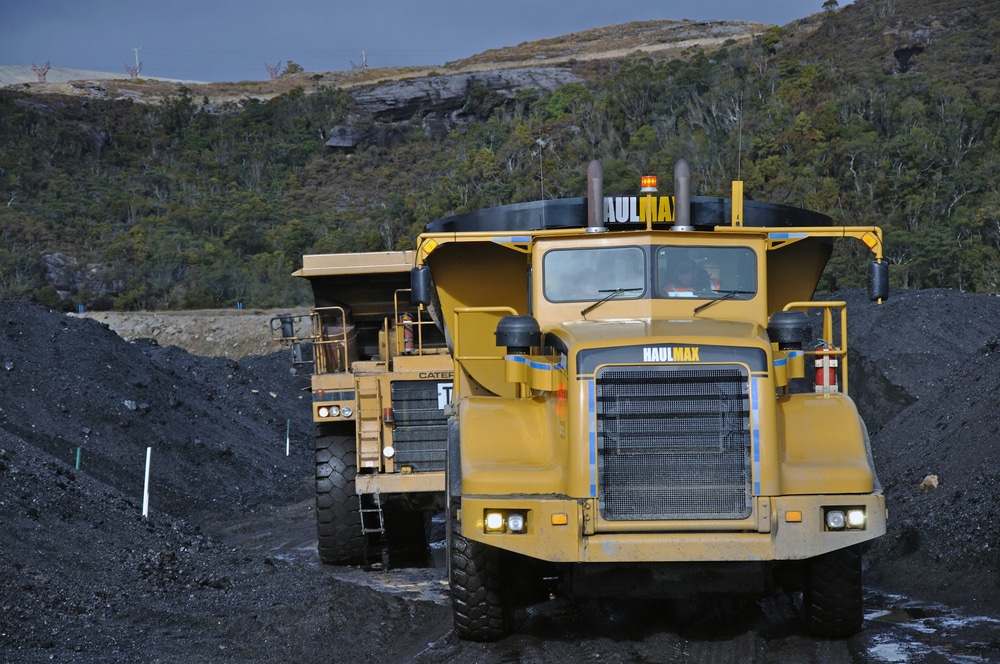 Coal power plants are a major source of greenhouse gas emissions, and new plants are planned around the world, particularly in India and China. These new power plants are built to run for 30-50 years, paying off only after years of operation. But stringent climate policies could make the cost of emission so high that coal power generation is no longer competitive, leaving new power plants sitting idle and their owners and investors with huge losses—a problem known as stranded capacity.

“If we are serious about meeting climate targets, then the reality is that eventually we will have to start shutting down coal-fired power plants. But the longer we delay climate action, the more stranded capacity we’ll have,” says IIASA researcher Nils Johnson, who led the new study, published today in the journal Technological Forecasting and Social Change. “Delaying action encourages utilities to build more coal-fired power plants in the near-term. Then, when policies are finally introduced, we have to phase out coal even more quickly and more investments go to waste,” he says.

The new study finds that as much as 37% of global investment in coal power plants over the next 40 years could be stranded if action is delayed, with China and India bearing most of these costs. The study explored strategies to reduce stranded capacity in coal power plants, while limiting future climate change to the internationally agreed 2°C target.

“The best strategy would be to stop building new coal power plants starting today,” says Johnson. However, the researchers also explored what would happen in a perhaps more realistic case, if governments are not yet willing to limit new plant construction. Johnson and colleagues in IIASA’s Energy Program also examined two additional strategies with this limitation: grandfathering existing plants so that they are exempt from future climate policies, or retrofitting plants with Carbon Capture and Storage (CCS), a yet unproven technology that would capture greenhouse gas emissions and store them underground.

However, both of these strategies create a major risk that average temperatures will rise above the 2°C goal—a target set by international agreement in order to avoid the most dire consequences of climate change. While the grandfathering strategy would allow power plant operators to keep the old ones running, it would lead to greater emissions and reduced chances of limiting climate change to the 2°C target.

And while CCS could theoretically be used to retrofit coal power plants, the study shows that hundreds of power plants would need retrofitting in a short period of time—a lot of pressure on a technology that as yet remains both technically and politically uncertain. “CCS could buy us time, but what if it doesn’t work? It’s a risky strategy,” says Volker Krey, a co-author on the paper.