Batteries with longer range remain the biggest issue for ongoing development of the electric vehicle platform. According to the American Chemical Society, researchers are reporting new progress on a “breathing”  lithium air battery that has the potential to one day replace the lithium-ion technology of today’s EVs. Read the following press information. 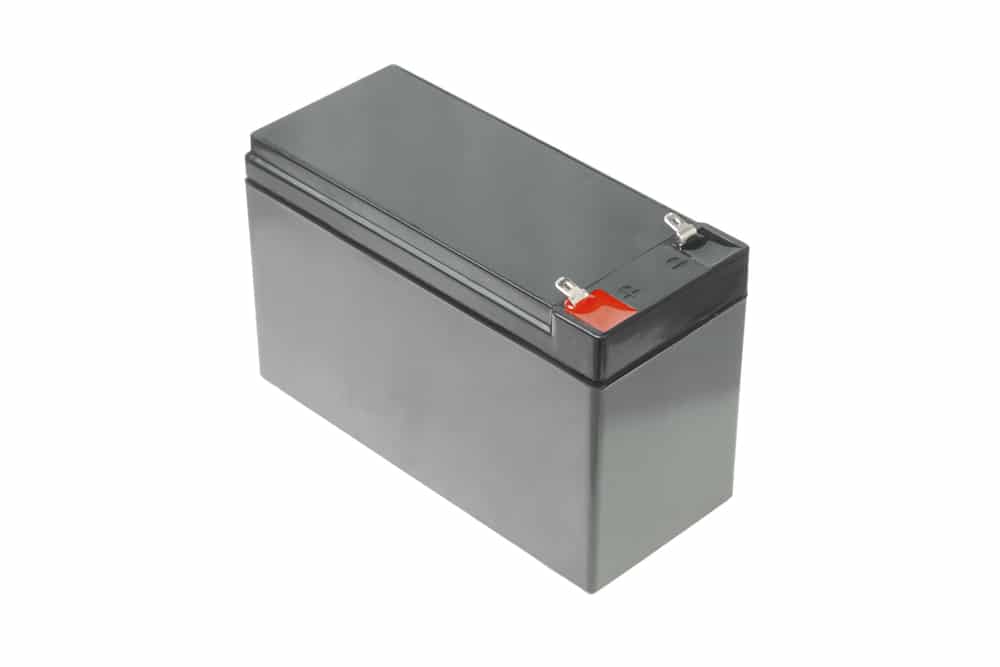 A battery that ‘breathes’ could power next-gen electric vehicles

Sales of electric vehicles (EVs) nearly doubled in 2013, but most won’t take you farther than 100 miles on one charge. To boost their range toward a tantalizing 300 miles or more, researchers are reporting new progress on a “breathing” battery that has the potential to one day replace the lithium-ion technology of today’s EVs. They presented their work at the 247th National Meeting & Exposition of the American Chemical Society (ACS), the world’s largest scientific society.

Researchers have gathered here through Thursday to give more than 10,000 reports on the latest advances in science. The presentations are taking place at the Dallas Convention Center and area hotels.

“Lithium-air batteries are lightweight and deliver a large amount of electric energy,” said Nobuyuki Imanishi, Ph.D. “Many people expect them to one day be used in electric vehicles.”

The main difference between lithium-ion and lithium-air batteries is that the latter replaces the traditional cathode — a key battery component involved in the flow of electric current — with air. That makes the rechargeable metal-air battery lighter with the potential to pack in more energy than its commercial counterpart.

While lithium-air batteries have been touted as an exciting technology to watch, they still have some kinks that need to be worked out. Researchers are forging ahead on multiple fronts to get the batteries in top form before they debut under the hood.

One of the main components researchers are working on is the batteries’ electrolytes, materials that conduct electricity between the electrodes. There are currently four electrolyte designs, one of which involves water. The advantage of this “aqueous” design over the others is that it protects the lithium from interacting with gases in the atmosphere and enables fast reactions at the air electrode. The downside is that water in direct contact with lithium can damage it.

Seeing the potential of the aqueous version of the lithium-air battery, Imanishi’s team at Mie University in Japan tackled this issue. Adding a protective material to the lithium metal is one approach, but this typically decreases the battery power. So they developed a layered approach, sandwiching a polymer electrolyte with high conductivity and a solid electrolyte in between the lithium electrode and the watery solution. The result was a unit with the potential to pack almost twice the energy storage capacity, as measured in Watt hours per kilogram (Wh/kg), as a lithium-ion battery.

“Our system’s practical energy density is more than 300 Wh/kg,” Imanishi said. “That’s in contrast to the energy density of a commercial lithium-ion battery, which is far lower, only around 150 Wh/kg.”

The battery showed a lot of promise, with high conductivity of lithium ions, and the ability to discharge and recharge 100 times. In addition to powering EVs, lithium-air batteries could one day have applications in the home, thanks to their low cost. Power output remains a big hurdle, but Imanishi said his group is committed to honing this approach, as well as exploring other options, until lithium-air becomes a commercial reality.

The lower cost for such a battery is tremendously exciting.