It is always nice to have choices or alternatives to the newest trends. As an individual, if you aren’t sold on driving a hybrid car or owning a fully battery-operated vehicle, what is the next best economical choice?

The answer may be a three-wheeled invention by Paul Elio. The rightly named Elio’s program will be rolled out this year and the first of the car’s owners will be driving away at the beginning of 2015.

The concept for the car was, “To create a vehicle for today’s generation of drivers that addressed their transportation needs and the world’s new realities. From the economy to the environment to the national debt to foreign relations, Elio is an idea whose time has come – and that time is now!”

The Elio’s design is based on four key “must haves:” 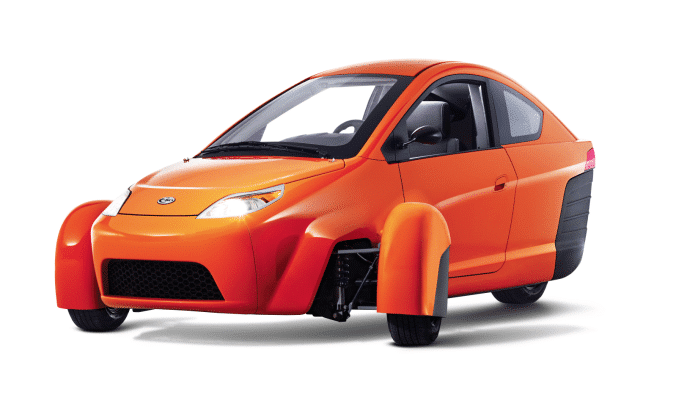 Elio Motors is based out of the former Hummer plant in Louisiana and the car is guaranteed to be 90% North American content. They will fill American orders first before becoming an international market. Elio is creating 1500 jobs in Louisiana and more will become available as the 60 major retail centers open across the country.

It is a safe transportation mode. It has received the 5-star Crash Test Rating. It has a wide wheel base, wider than the standard Honda Accord, is reliable, fun, light and lean. It comes with a 3-year/36,000 mile warranty.

With only an 8-gallon gas tank and running on standard unleaded fuel, what kind of gas mileage would this team try and succeed in reaching? The Elio gets 84 MPG on the highway and 49 MPG in the city.

This vehicle is affordable at $6,800 with traditional and new financing options available. It comes with many normal ‘upgrades’ such as power everything as the standard in the first year’s production. They have a guarantee, no-haggle pricing program and state that everyone gets the same deal.

If you decide to become one of the first owners of the Elio, they are taking non-refundable reservations starting at $100. Currently there are 10,046 reservations and once production has begun, they are stating that your vehicle will be ready within 24 hours of ordering at the Louisiana plant. 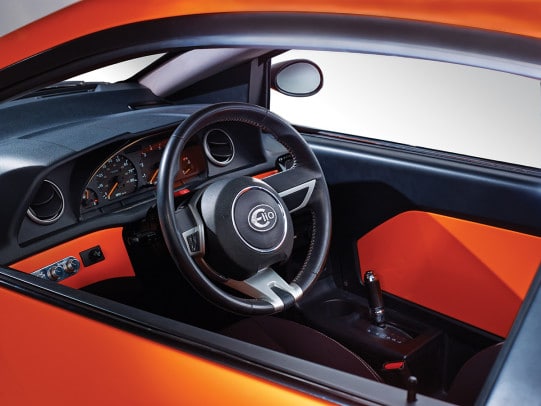 The Elio is an American made and produced alternative answer to the vehicle of the future without the high price and unknown technologies.