Biodiversity in production forests can be improved without large costs

Forest management is based on recommendations that are supposed to maximize economic revenues. However, in 40% of cases a better economic result would be achieved by neglecting some of the recommendations. This would also greatly benefit biodiversity. 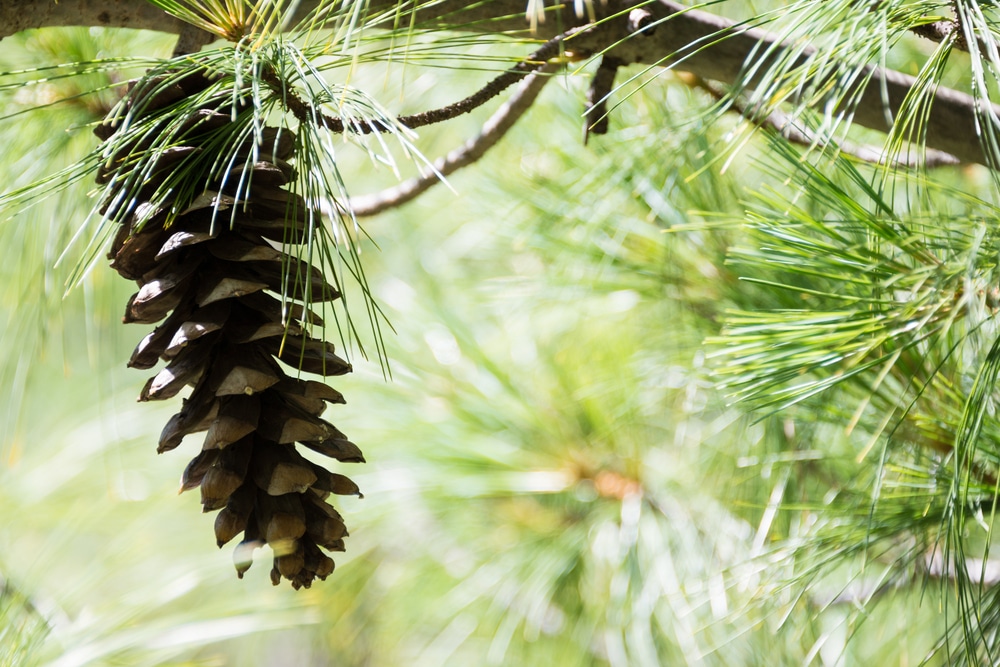 These results were obtained by a research group lead by Professor Mikko Mönkkönen at the University Jyväskylä. The group studied a production forest landscape encompassing 68 square kilometers of land and more than 30,000 forest stands in Central Finland.

The research project aimed at revealing the potential of a forest landscape to simultaneously provide habitats for species and produce economic returns.

“Many forest-owners are interested in getting money from harvesting their forests but simultaneously retaining recreational values and habitats for species,” says Mikko Mönkkönen. Recently, societies have started paying attention to a variety of goods and benefits people may get from forests. For example, forests capture and store carbon from the atmosphere and thereby counteract climate change caused by human carbon emissions. All in all, it is important to reconcile alternative uses of forests as they are not necessarily in a very strong conflict, as our study shows. Simultaneous consideration and optimization among alternative objectives turned out to be beneficial.

In the study, researchers of biological and environmental science collaborated with researchers of multi-objective decision making from the field of information technology. The team projected forest growth 50 years into the future with alternative management regimes. The management regimes were compared from the point of view of six forest species, such as the capercaillie, hazel grouse, flying squirrel, and two woodpecker species. Also habitats for six groups of dead-wood dependent red-listed species groups were examined. The research aimed at finding economical ways to maintain species habitats in a forest landscape and to reveal an optimal combination of management regimes that would maximize the habitat availability at a given level of economic returns.

“Achieving an optimal solution requires a combination of management regimes and careful landscape-level planning,” says Mönkkönen. He estimates that the multi-objective planning alone results in considerable improvements in species habitat availability without any extra costs.

“Small additional investments into biodiversity may yield large benefits. In particular, increasing habitat availability for the capercaillie is relatively inexpensive,” says Mönkkönen. Providing dead-wood associated species with more habitats tended to be more expensive because this would involve some refraining from harvesting. Giving up silvicultural thinnings turned out to be a cost-effective measure to improve habitats for numerous species in production forests.

According to the Finnish government’s decision, 180 million euro will be spent in 2008–2016 (the METSO program) on maintaining biodiversity in mostly privately owned southern Finnish forests. Mönkkönen suggests that a potentially efficient way to use the METSO funding would be to compensate forest-owners for economic losses from not thinning their forests.

Solar Power: Idea to Reality to the Future »