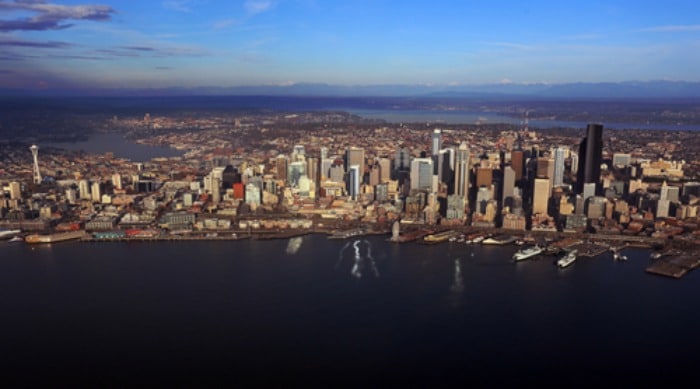 The City of Seattle has adopted a Resource Conservation Management Plan (RCMP) that outlines how the City will reduce energy use in City-owned buildings 20% by 2020. A 20% energy use reduction by 2020 (compared to the 2008 baseline) would also result in utility cost savings of roughly $2.75 million per year after reaching the reduction goal.

The RCMP was adopted by City Council resolution 31491 on December 16. While resource conservation is not new to the City—efforts by Capital Departments have resulted in energy use reductions of approximately 1% per year since 2008—this is the first time Seattle has established a comprehensive coordinated strategy across its entire portfolio.

“As the owner of more than 650 buildings totaling approximately 10 million square feet, the City recognizes its own impact and its leadership role in addressing building energy use,” said Councilmember Mike O’Brien, “the RCMP demonstrates Seattle’s commitment to environmental and economic stewardship of our facilities.”

The plan’s recommendations cover the full range of effective resource conservation program activities, from capacity building to physical improvements. The plan outlines a three-part strategy that will ensure the City reduced energy use 20% by 2020: annual measurement and tracking; operations and maintenance improvements; and capital investments in energy efficiency. The City’s 2014 budget includes funding to begin implementation of the RCMP.

“Given that most of the buildings that will shape Seattle in 2050 have already been built, reducing the impact of existing buildings is a critical component in our strategy to achieve carbon neutrality,” said Jill Simmons, Director of Seattle’s Office of Sustainability & Environment. “By implementing this plan, we hope to lead by example, showing other large property owners how they can achieve deep environmental and financial savings.”