HIT technology being used in cleaning up and regenerating the seas

You may already be aware of HIT technology being used in cleaning up and regenerating the seas Hydro Nano Gas (HNG) technology and what it can do to eliminate air pollution from power plants, shipping and other industries.

Did you know that HNG is also being used to clean up the seas.

Your readers need to know about this and the joint venture projects HIT is creating around the world with industry and governments. 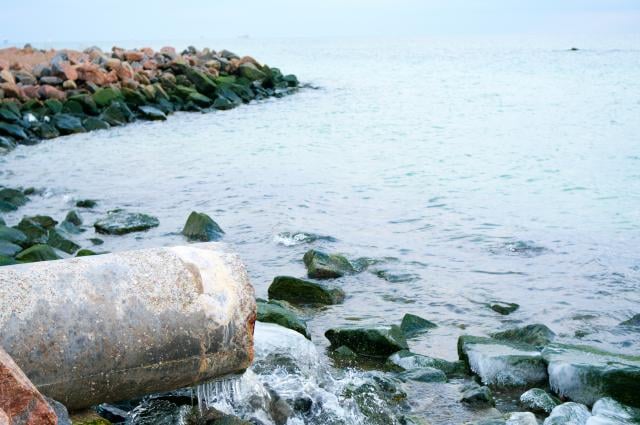 “The Baltic sea is in a critical state of degeneration with toxicity levels at an all time high. The Baltic and its eco system are dying.

“HNG technology can rapidly turn this situation around by deploying HNG units suspended from buoys placed in a grid across the surface of the Baltic.

“A trial phase will be launched during 2014 in collaboration with joint venture partners.

“HIT plans to expand the project in collaboration with sponsorship partners. Partners from commerce, industry and communities will be encouraged to ‘sponsor’ a buoy to participate in the regeneration project.”

Here is more information about HIT: