Renewable energy solutions from wind turbines provide promise worldwide that longterm sustainable energy solutions will form a foundation for future energy capture and distribution strategies. Such solutions do no not always come about without paying a significant price, however. This report on wind turbines and massive bat deaths is disturbing. Clean energy cure needs to be better than the problem they are mitigating — without bringing an entirely new set of problems that cannot be easily repaired. 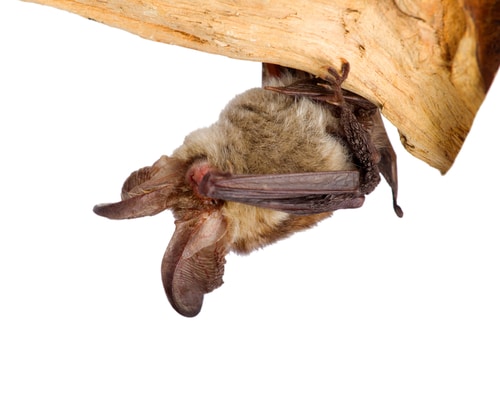 “A new estimate of bat deaths caused by wind turbines concludes that more than 600,000 of the mammals likely died this way in 2012 in the contiguous United States. The estimate, published in an article in BioScience, used sophisticated statistical techniques to infer the probable number of bat deaths at wind energy facilities from the number of dead bats found at 21 locations, correcting for the installed power capacity of the facilities.

“Bats, although not widely loved, play an important role in the ecosystem as insect-eaters, and also pollinate some plants. They are killed at wind turbines not only by collisions with moving turbine blades, but also by the trauma resulting from sudden changes in air pressure that occur near a fast-moving blade. The article by Mark Hayes of the University of Colorado notes that 600,000 is a conservative estimate; the actual figure could be 50 percent higher. The estimate is in rough agreement with some previous estimates, but bigger than most. The data that Hayes analyzed also suggest that some areas of the country might experience much higher bat fatality rates at wind energy facilities than others: the Appalachian Mountains have the highest estimated fatality rates in Hayes’s analysis.

“The consequences of deaths at wind energy facilities for bat populations are hard to assess because there are no high quality estimates of the population sizes of most North American bat species. But Hayes notes that bat populations are already under stress because of climate change and disease, in particular white-nose syndrome. The new estimate is therefore worrisome, especially as bat populations grow only very slowly, with most species producing only one young per year.”