Renewables Top 14% of U.S. Electrical Generation During First Half of 2013

According to the latest issue of the U.S. Energy Information Administration’s (EIA) “Electric Power Monthly,” with preliminary data through to June 30, 2013, renewable energy sources (i.e., biomass, geothermal, hydropower, solar, wind) provided 14.20% of the nation’s net electric power generation during the first half of the year. For the same period in 2012, renewables accounted for 13.57% of net electrical generation. 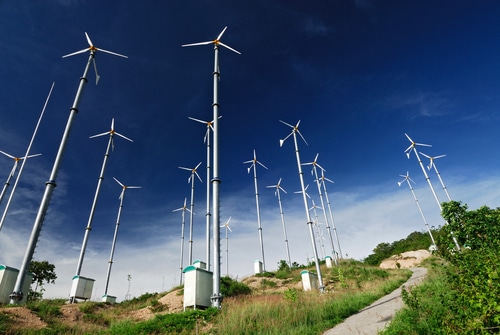 “Every year for the past decade, non-hydro renewables have increased both their net electrical output as well as their percentage share of the nation’s electricity mix,” said Ken Bossong, Executive Director of the SUN DAY Campaign. “Moreover, the annual rate of growth for solar and wind continues in the double digits, setting new records each year.”