On Rooftops, There Is A Growing Rival For Utility Companies 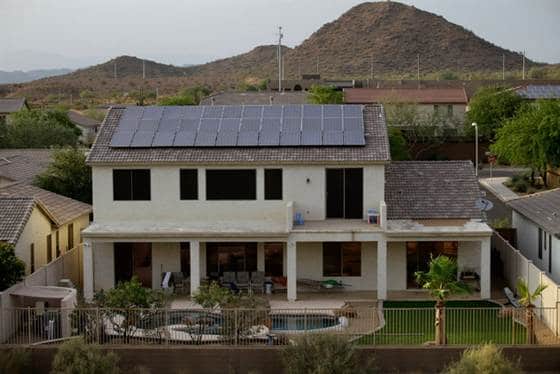 According to NBC News: “Alarmed by what they say has become an existential threat to their business, utility companies are moving to roll back government incentives aimed at promoting solar energy and other renewable sources of power. At stake, the companies say, is nothing less than the future of the American electricity industry.”

I’ll tell you a bit about my experience with my solar panel. Apart from the empowering feeling you get by being able to generate electricity yourself, you will become accustomed to the reliability benefits as well.

I have been using my little solar panel to power various devices, and during power outages, which are frequent here in Jamaica, the solar panel is the one thing I can rely on to keep my cellphones charged at all times, and power isn’t always restored quickly either. Hurricanes cause continuous outages lasting from 1 to 4 weeks.

It requires no maintenance, no fuel, and costs nothing to operate. Prior to purchasing the panel, I would have had to sit outside with the car and waste expensive quantities of gasoline running the engine while the phones charged, as doing that with the engine off would run the risk of a failure to start it later.

Finally, a gasoline-powered generator would have cost me at least $200, while the solar panel was $43, and comes with no fuel cost.