More than 700 Energy Storage Projects are Announced or Operating around the World, According to Pike Research Tracker

Energy storage projects are increasing steadily, both in terms of the project pipeline and the number of projects deployed and operating. Two factors are influencing that expansion: first, demand for energy storage is increasing as utilities learn more about energy storage technologies and become less risk averse, and second, as the economic outlook brightens, companies are more willing to invest the capital frequently required for energy storage. 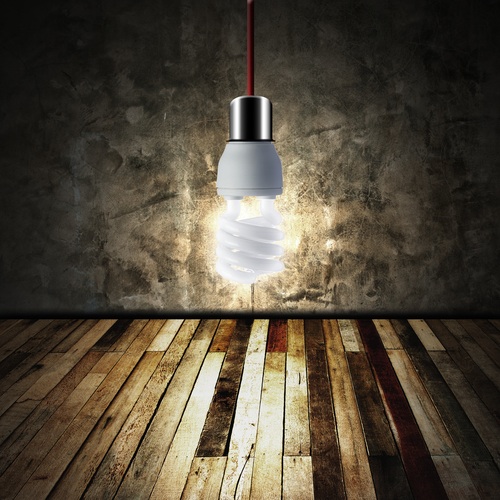 According to a new tracker report from Pike Research, a part of Navigant’s Energy Practice, the total number of energy storage projects worldwide (including announced, funded, under construction, and operating facilities) reached 714 in the last quarter of 2012.

“Various governments’ strategies to expand energy storage are beginning to yield significant dividends in the form of expanded project count and capacity,” says research analyst Anissa Dehamna. “Looking back, we can see that there was a considerable diversification of the technology mix during 2010. Both private investment and government spending contributed to this diversification. For example, the American Recovery and Reinvestment Act (ARRA) came into effect in February 2009, and the U.S. government disbursed these funds throughout the following year.”

Traditional pumped storage still leads the market in terms of megawatts installed (with 10,359 MW from 2007 to 2012), according to the report, and will continue to be a strong presence in terms of new installations for at least the near future. These installations require a large amount of land area and have significant capital costs associated with them. As these economically attractive sites for traditional pumped storage become exhausted over the longer term, new technologies – including flow batteries and lithium-ion batteries – are expected to fill the gap in storage needs.

Pike Research’s “Energy Storage Tracker” includes a database of 757 projects and tracks the country, region, market segment, status, technology vendor, applications, funding, investment, and key milestones for each project. In addition, the report includes analysis of the project pipeline for energy storage, an analysis of the technology bias within each major region for storage, key trends over the past five years, and the leading end-use market segments in the space. An Executive Summary of the report is available for free download on the Pike Research website.


« Is Your Oversized Furnace Wasting Your Money?

Fuels and Household Chemicals from Sugar and Oil »