An insight into the properties of fullerene is set to open the door to a new class of electronic acceptors which can be used to build better and cheaper organic solar cells.

Organic solar cells have advanced a great deal since they were first invented nearly 20 years ago, but the fullerene component has remained largely the same and this has had a braking effect on the evolution of the technology.

But now scientists at the University of Warwick have pinpointed an unappreciated property of fullerenes, namely the availability of additional electron accepting states, which could be replicated to create a new class of ‘fullerene mimics’.

Their research is described in a new study in the journal Advanced Materials.

The solar cell industry has been searching for an alternative to fullerenes for some time as they have many drawbacks as electronic acceptors, including a very limited light adsorption and a high cost.

Also, going beyond fullerene derivatives would increase the possible blends that can be considered for organic solar cells. 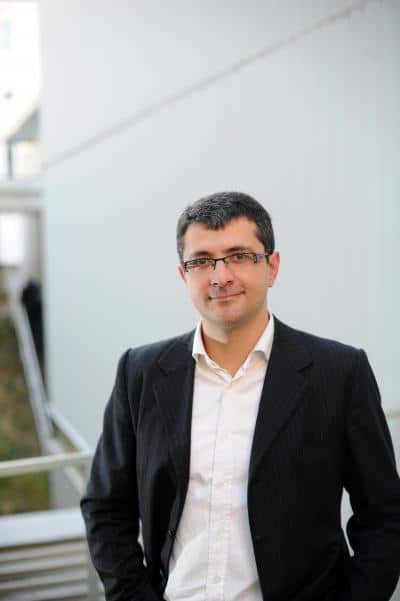 The University of Warwick scientists, led by Professor Alessandro Troisi in the Department of Chemistry, have discovered that fullerene can accept electrons in a number of excited states, not just in its ground anionic state.

These extra states make the process of electron capture faster and improve the efficiency of the charge separation process.

This particular property is not possessed by chance – it needs to be designed into a material and so any attempt to make a fullerene substitute needs to take this property into account.

Professor Troisi believes this is why several attempts to date by the industry to find a replacement have failed.

However the Warwick scientists have shown that a new class of molecular acceptors with this electronic characteristic can be designed relatively easily, providing a route towards replacing fullerene derivatives in solar cells.

Professor Troisi said: “Finding a replacement to fullerene has eluded the scientific community and the photovoltaics industry for the best part of two decades.

“By pinpointing this particular way in which fullerene behaves, we believe we have found a key which may unlock the door to new replacements for this material.

“Using this knowledge, we are now collaborating with experimentalists at University of Warwick to actively develop fullerene substitutes.”

A patent application has been filed and the scientists are keen to work with commercial partners to bring this technology to market.