Keys to Understanding Possible Impacts On Forest Biodiversity And People 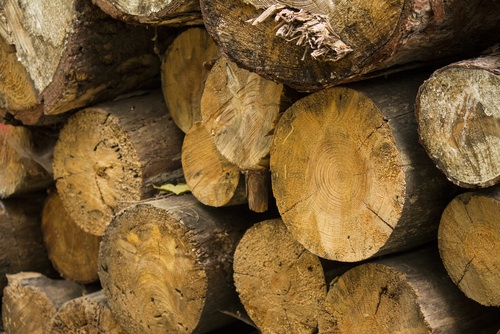 There appears to be too much information about the world’s dwindling forests that is not properly considered. A new study released by the International Union of Forest Research Organizations (IUFRO) contends that biodiversity is found to be a critical determinant of a forest’s ability to absorb greenhouse gases. The assessment also stresses that accounting for those who live in or near forests when implementing REDD+ (reducing greenhouse gas emissions from deforestation and forest degradation, and enhancing forest carbon stocks in developing countries) increases the likelihood of achieving carbon and biodiversity goals.

The report provides a comprehensive analysis of the relationship between biodiversity, forest management and climate change mitigation in the framework of the United Nations-backed initiative REDD+. Importantly, the report reviews the social implications of forest and land management interventions envisaged under REDD+ and points to the need for an integrated landscape management approach that involves all people who have a stake in forests.

Over 60 scientists collaborated on the peer-reviewed publication “Understanding Relationships between Biodiversity, Carbon, Forests and People: The Key to Achieving REDD+ Objectives. A Global Assessment Report.”  The report – coordinated by IUFRO on behalf of the Collaborative Partnership on Forests – will be formally presented on December 2nd during the United Nations Framework Convention on Climate Change (UNFCCC) meeting in Doha, Qatar.

“The study comes at a crucial point in time as climate negotiators and forest stakeholders ponder ways to move forward with REDD+ agreements reached at the previous climate summit in Durban. The goals, to secure social and environmental benefits, good governance and long-term financing, are critically important,” said IUFRO executive director Alexander Buck in a press announcement.

Here are parts of the release:

“Actions that reduce deforestation and degradation are likely to have the most immediate and greatest benefits for both carbon and biodiversity”, said John Parrotta, an IUFRO scientist with the United States Forest Service (USFS) and the chair of the Global Forest Expert Panel on Biodiversit