Vicky Meretsky from Indiana University and co-authors make a persuasive case for protecting at-risk wildlife species and their habitats. We agree. Read the press release below from AAAS. 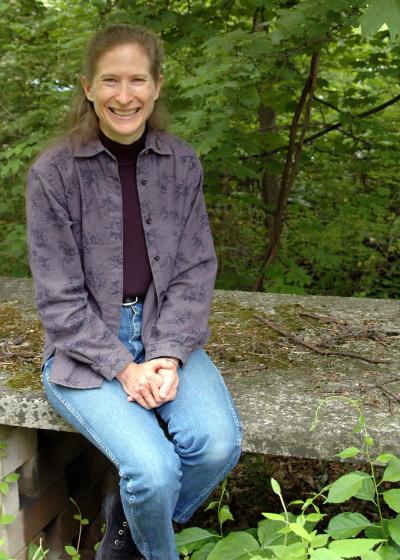 It’s time to establish a national network for wildlife conservation, bringing together state, federal and private initiatives to coordinate planning and work toward common goals, 11 prominent wildlife biologists and policy experts write in the journal BioScience.

Vicky Meretsky of Indiana University and her co-authors say established state wildlife programs provide “strong building blocks” for such a network. But they make a forceful argument that national cooperation and coordination are needed to protect at-risk wildlife species and habitat and to respond to threats such as novel diseases and climate change.

Amphibians such as frogs are one example cited by the authors. The nation’s frog populations have been declining due to the spread of chytrid fungus, particularly in the western U.S. Limited baseline data and state-centered monitoring can obscure range-wide trends for these and other declining species.

“To date, state programs have been inconsistently and incompletely integrated into regional and national networks,” they write. “In this era of reduced financing and increased threats, better, more consistent coordination of state-based efforts is increasingly necessary to maximize the effectiveness of limited conservation funds.”

Meretsky, associate professor in the School of Public and Environmental Affairs at Indiana University Bloomington, is the lead author of the paper, “A State-Based National Network for Effective Wildlife Conservation.” It is available online and scheduled for publication in the November 2012 issue of BioScience.

States have traditionally been responsible for wildlife conservation, although in the 20th century the federal government asserted authority over migratory birds, marine mammals, ocean fisheries and imperiled species. But a state-by-state approach isn’t sufficient for protecting ecosystems and habitats that cross state boundaries; and neither does it allow for addressing problems for species that are declining throughout their ranges but not yet endangered or threatened.

While voluntary regional collaborations have had some success, the authors say, they are limited by uneven funding and capacity in different regions and by difficulties in sharing information.

They propose the following goals for a national wildlife conservation network:

“Appropriately scaled conservation efforts make the most efficient use of limited funds, maintain ecological integrity and ecosystem services and reduce the need for more stringent environmental protections,” the authors write. “Investing these funds in a collaborative structure linking state, federal and other conservation programs to enhance work at state to international scales will be far more efficient than piecemeal allocations to separate agencies and organizations — and will be far more effective than waiting for species to decline into endangerment.”

The article says an effective national network could be built on the basis of state wildlife action plans, or SWAPs, which have been developed through a federal grant program established in 2000. The authors do not recommend a new agency or oversight function, but rather a cooperative and coordinating group that can support and integrate state efforts. They point to NatureServe, a nonprofit supported by state and federal agencies in providing a national species-and-ecosystems database, as a possible model.

Guest Post: How to Increase the Value of Your Home Without Spending a Fortune »