Want to Encourage Eco-Friendly Behavior? Give Consumers a Nudge (Don’t Tell Them What to Do)

Consumers are more likely to change their behavior if they voluntarily commit to changing rather than being told what to do, according to a new study in the Journal of Consumer Research. So carefully nudge them along if you’re trying to encourage more eco-friendly behavior. 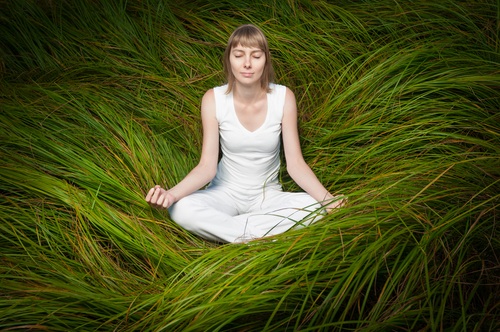 Influencing sustainable behavior is an ongoing challenge in today’s world. Hotels often ask consumers to “do their part” for the environment by reusing towels, but this approach has limited success. Appeals to adhere to social norms (i.e., informing guests that the majority of guests in a hotel reuse their towels) have been shown to be more effective, yet leave an estimated 50% of hotel patrons unresponsive.

The authors studied consumers staying at a California hotel. At check-in, guests were asked to either make a general commitment to be environmentally friendly or to make a specific commitment to reuse towels during their stay. Notably, the commitment was entirely symbolic—once guests checked in, they were able to exist in anonymity and behave as they wished. To reinforce the commitment, some guests who chose to commit further received a “Friend of the Earth” lapel pin.

Asking guests to make a specific commitment to hang towels made them more likely to hang their towels. However, when they made a specific commitment to practice sustainable behavior and received a pin to symbolize that commitment, their subsequent behavior was significantly more eco-friendly. They were more likely to reuse towels as well as turn off the lights when they left their rooms.

“Rather than telling consumers what they should be doing, companies, nonprofits, or government agencies wishing to influence behavior change should consider an alternative option—one that creates an appealing opportunity for consumers to start with a small step—a non-binding commitment that will likely nudge their behavior in the desired direction,” the authors conclude.