Thanks to Karen Smith from Australia for providing this list of facts on solar panels. 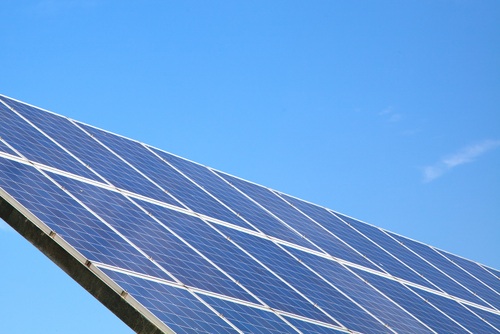 There is an increasing awareness in Australia about the obvious advantages and benefits of switching to solar power. Not only does it contribute to a more ecologically sustainable environment, but in the long term, it also saves you money on power bills.

Need more information about solar panels before making the switch? Here are ten facts you may find interesting to know:

Those are some interesting facts to get you thinking about solar panels and maybe think about changing your source of energy.