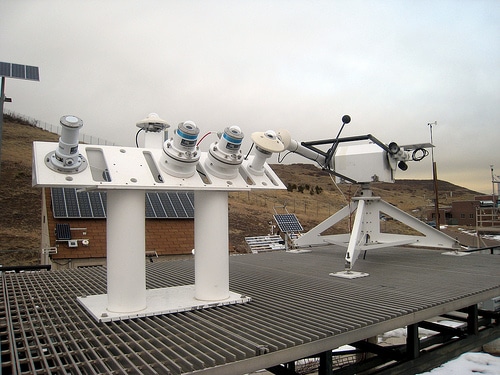 A new study from NREL finds that solar photovoltaics and concentrating solar power could generate an enormous amount of electricity in the United States. The report is titled, U.S. Renewable Energy Technical Potentials: A GIS-Based Analysis. In Table 1, it provides a number of very interesting figures…