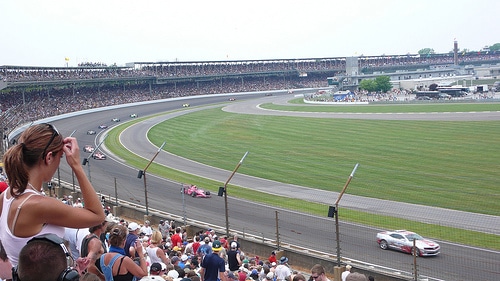 A recent post about methanol as a transportation fuel and one possible end to the Fossil Fuel Era. Photo credit: Antre Source: Clean Technica


Leaving the Fossil Fuel Era with Methanol (via Clean Technica)

For those who find themselves stuck at the gas pump and glued to the Fossil Fuel Era, it‘s always uplifting to keep alternatives in mind, even if they aren’t commonly used like they should be. Methanol, the fuel that powers the racecars at the upcoming Indianapolis 500 should be placed high on…

Writer, documentary producer, and director. Meyers is a contributor to CleanTechnica, and founder of Green Streets MediaTrain, a communications connection and eLearning hub. As an independent producer, he's been involved in the development, production and distribution of television and distance learning programs for both the education industry and corporate sector. He also is an avid gardener and loves sustainable innovation.
<a target="_blank" rel="nofollow" class="author-web" href="http://www.ourgreenstreetsblog.com