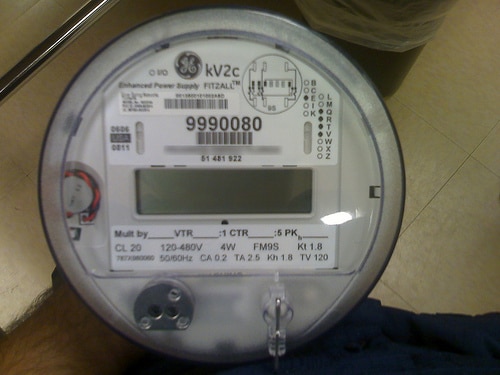 GE’s contributions to residential homes over the past 120 years make a long list. This dates back to that time when utility companies first provided businesses and homes with standard electricity – something we in the United States may take for granted, even though many parts of the world are without electricity, the light it provides, and the appliances it powers.

Appleton, Wisconsin is nowhere near Edison’s laboratory in Menlo Park, New Jersey where the incandescent light bulb came into being. But Appleton is where the first plant to commercially generate electricity was built in 1882. Electricity went to paper mills and a few homes within a one-mile radius of the plant. Two weeks later Wall Street and neighboring sections of New York City were lit by the world’s second electrical generating plant. The first residential home that was electrified happened in 1882. Soon numerous appliances were invented that would make life easier for the homeowner, including everything from the electric oven to the toaster, and more.

By the turn of the century, electricity was driving new business. In 1903 GE reported growth in orders for generators and converters that raised electrical capacity to over 550,000 kilowatts. New business ventures that used electricity were plentiful. GE’s interactive data visualization tool provides an interesting annual report from1903. Here president C. A. Coffin reported about the growth of lighting and power, adding that growth in the use of electric motors for factories was taking place, including the use of electric motors in automobiles.

It was a trend that quickly carried over to the home. Today, homes are being retrofitted for new kinds of energy efficient lighting, like LEDs. The reasoning is apparent, as GE reports, “Compared to both incandescent and CFL bulbs, LEDs are not only more energy efficient, but they last longer too!”
Homes today are also being made ready to take advantage of available renewable energy power sources, using systems that respond to changing conditions. GE’s FlexEfficiency technology is designed to incorporate renewable power sources when the sun is shining or the wind is blowing, and converting to gas power when it’s needed.

This post was written in collaboration with GE as part of their new Data Visualization App.