The Year of the Mud: Building a Cob House Documents Green Home Building with Cob 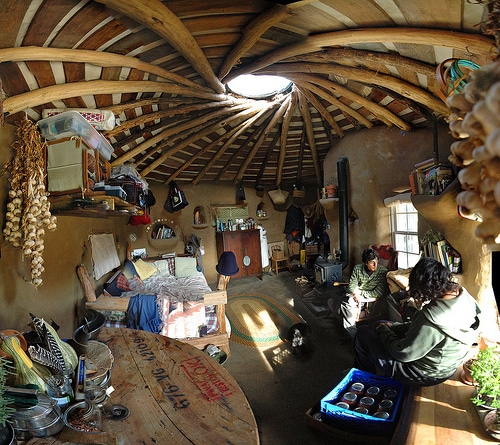 Brian Liloia, a former Green Building Elements writer and a resident of Eco-village, The Dancing Rabbit, recently self-published his first book, “The of Year of Mud: Building a Cob House”.  The books is available through Blurb for purchase on their website. Brian based the book on his experience of building a first cob house at the Dancing Rabbit.

Brian moved into the Dancing Rabbit in April of 2008. He built his first cob home there which completed almost a year later in July 2009. He documents the complete construction process in his book and shares knowledge with the readers about living in an earthen home.

Brian gives a intensely personal account of building with this natural building material. According to the publisher,

The Year of Mud is one novice builder’s story of building his first cob house, a house constructed largely of natural, local materials, many literally straight from the earth and surrounding ecosystem. 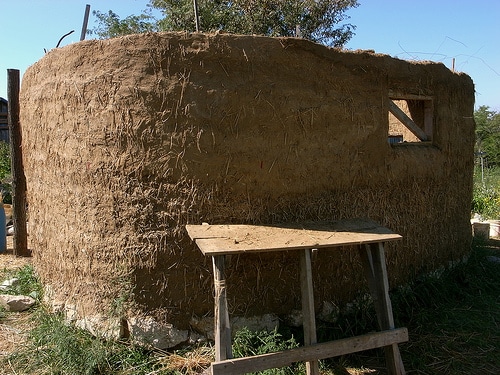 This book gears towards sustainable builders, home-owners and anyone interested in Environmental issues. “The Year of Mud demonstrates one example of a building that is intuitive, inexpensive, earth-friendly, and creative. And muddy, too, of course,” Liloia says. Some of the features of the book includes: 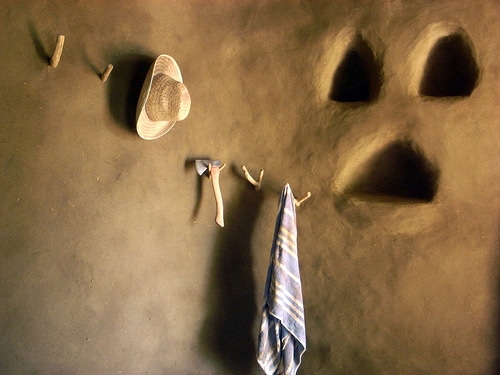 Cob houses have risen with renewed interest with sustainable and green builders due to the natural material being a fireproof, resistant to seismic activity, and economical construction material. Similar to adobe, cob consists of clay, natural earth, straw and sand and have been around since prehistoric times. The most remarkable aspect of cob house is how inexpensive it is to build with it. 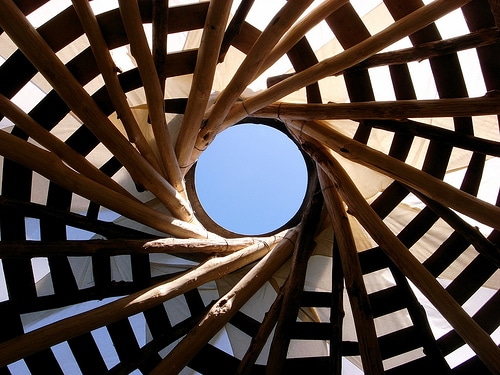 According to TreeHugger, Brian’s cob house took less than three thousand dollars to build his 360 square feet home. That equals to less than $8.33 per square foot. ” Here’s the actual breakdown of the building budget.

There remains the most precious commodity of time and energy, which took more than the financial budget, Brian notes. Green Building Elements featured the Eco village, Dancing Rabbit before and is excited to feature this sustainable community once again. Big congrats to Brian and we wish him well in his publishing and natural building adventures.


« A Trash Bash’s Goal of Zero Waste, Soon to be Reached?