An Ecovillage, Dancing Rabbit Puts Green Building Ideas and Materials to Good Use 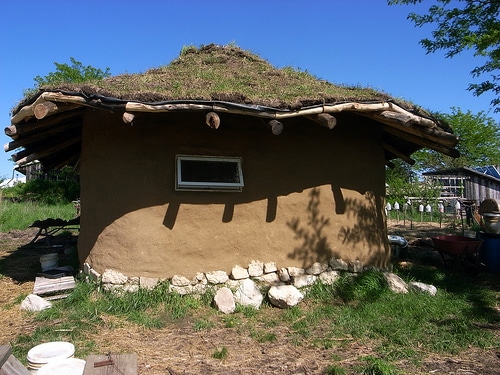 Ever wondered what it felt like to live in a truly sustainable community? Wonder no more, because Dancing Rabbit, an Ecovillage based in northeastern Missouri can be a life changing experience for anyone who’s willing to learn, live and work  under their Eco-minded philosophy.

Dancing Rabbit was started to put the ideals of green communal living to action.  In 1997, DR Land Trust purchased 280 acres of land in Rutledge, Missouri to create a community of like minded Eco activists and  continually expands as the community increases in its population. Nathan Brown, a long time resident and spokesperson for Dancing Rabbit, sat down with me recently and talked about the growth of Dancing Rabbit and why anyone interested in green building should come visit and maybe even live as a member of this successful Eco village. 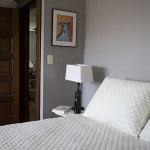 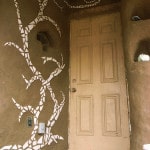 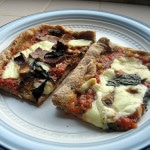 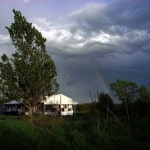 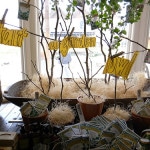 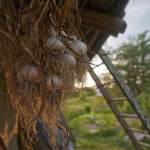 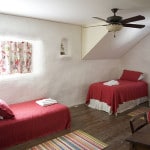 All Residents follow ecological covenants and guidelines set forth by the community. Anyone who has an interest in green living and building are welcome to come join this vibrant and peaceful community.  The population has doubled since the beginning of Dancing Rabbit and Nathan surmises that population will double from its current population within couple of years.

This Eco village and region is continually expanding as green living becomes more of a trend in the US. But the residents of Dancing Rabbit isn’t following a trend, to them, green living is a way of life, something that is passionate within them and they are talking the talk and walking the walk. Of course with any Eco minded village, natural green building is part of their architectural plans.

Green internships and  green construction jobs are available to anyone who wants to live and work in the Eco village. The internships are jobs are not only limited to green building but also to organic gardening, green business such as the Eco Inn and Organic Cafe and also publishing.


« The Ark: Hotel Concept of the Future

Susie Kim-Carberry is a professional writer who's been featured in numerous publications, bo